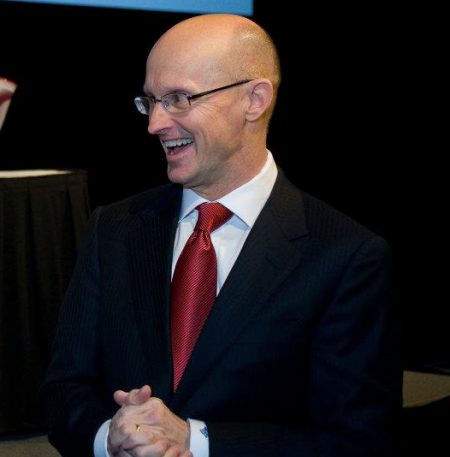 You say you’re really into burgers? Oh, is that right?

Are you saying you often order burgers, or really like to grill out in the summertime, or are you saying that there is no price too high, no trip too far when it comes to experiencing every single variation of this American staple there is to be had?

Stock & Barrel writers fall into the latter category, which is why we’ve compiled a little road map that starts at your gut and ends in small Ohio towns, where, isolated from the big city trends, grillmasters spend their time doing one thing and doing the hell out of it:

Logic should dictate that if a burger is good enough, one should be willing to travel in order to experience said burger. Which is why Urbana is still close enough to Columbus to make it worth trying one of Ohio’s best patties. For generations, existing in one form or another since 1927, Crabill’s Hamburgers has been the centerpiece of the small Ohio town. That’s not even including the Mumford Potato Chip Company, which has been making the most delectable kettle cooked chips in the country since 1932 – which, by the way, are the only extras you get at Crabill’s besides home-baked pie. Oh, and they’ve just added ketchup in 1990.

It’s that commitment to tradition that breeds loyalty, for example the chap behind me in line who plopped down and ordered 12 doubles…to start. Crabill’s is simple – an eight-seat counter with a grill directly to the left of that and barely enough room to order if the place was at capacity. No plates or cutlery, just a piece of wax paper and some napkins. You have your choice of a single or double – with or without the customary onions and brown mustard. It’s the essence of a perfect burger – no frills and no gimmicks – and can challenge anything in the state.

Kewpee has all the essential qualities of an old-school burger joint – perhaps because it defined those qualities. Said to be Dave Thomas’s inspiration for Wendy’s, Kewpee and founder Samuel V. Bair were also the first to introduce curbside service, which eventually morphed into the modern day drive-thru. So pairing the food with such history – lots of chrome and kitsch, an impeccable logo/mascot, a compact, steaming, visible kitchen, swinging doors, huge malts – makes for a priceless Midwestern experience. Maybe it’s the character of the place, or perhaps the tang of the Miracle Whip that gives the burger a distinct sweeter flavor, but Kewpee’s offering is a classic. They were the first to use a flat bun, the first to offer the “deluxe” burger (wit’ tomato, lettuce, onions, cheese), and it shows. The “mity nice hamburger,” which “caters to all folks,” is the blueprint for burgers across the Midwest. In a city that has seen better days, the three Kewpee’s outposts (including the original downtown location) still remain thriving businesses. We can see why, and if you’ve got the gas and the gumption, you’ll see, too.

Steps from the banks of the Great Miami River sits a tiny beacon for all of humanity to enjoy. That the Hamburger Wagon – which is just that, a mobile wagon with barely enough room for two burger chefs – still survives, seven days a week, rain or shine or sleet, is yet another testament to the quality that exists inside these little wonders. It began in 1913 after the flood of the Great Miami and Miamisburg as sustenance for a camp of survivors, and it remains, recipe untouched, in the small center of town. Quite easy to miss. They serve nothing else – just singles and doubles, save for some bags of chips and a cooler of soda. These are sliders in the best sense, served with nothing but pickles and onions, no abundance of ketchup or mustard to get in the way of the taste.

What is superior about the Hamburger Wagon’s deliciousness is the absence of slop, and the fact that the burgers are lightly fried in a pan of grease that may or may not have been handed down for generations. It’s a nice and easy assembly line from pan to bun, ready to go. Even a handy chart pricing multiple burgers makes the transaction smooth, since you’ll need to know how much 10 or so are. The fry gives it a crunchy texture unlike any other burger I’ve tried to date. It’s a blissful little crust, lightly salted and peppered, with no indication these are overcooked. Hamburger Heaven.

B is for Big Flavor