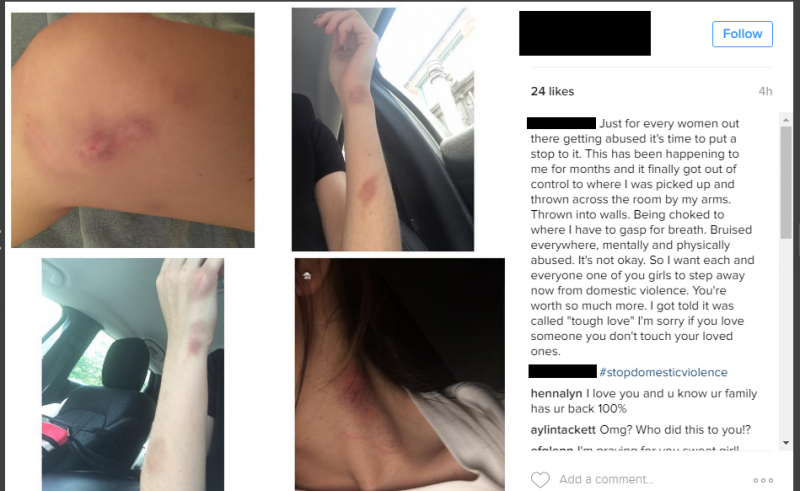 Family Film Festival setting up at the Wex

Just walking in the doors is breathtaking. A 60-foot diameter white dome, illuminated by a wash of blue lights, arcs over a 200-seat theater. Echoless acoustics add to the surreal environment—I look up at a blank canvas of possibilities.

On this canvas, using a Digistar 5 fulldome system, COSI’s renovated planetarium, which reopened on Nov. 22, will take guests not just to the stars, but anywhere the imagination can go as well. Kate Storm, Ty Owen, and Caitlin Yahr, the COSI team that will manage the planetarium, gave me a short preview of what guests will experience in the new facility, now the largest in Ohio.

The new planetarium system uses two overlapping projectors to display digital images across the dome, Storm said. In addition to projecting stellar phenomena, the system is equally capable of displaying anything from live newsfeeds to the workings of the human body to an ocean ecosystem with the same state-of-the art visuals. Even 3-D research models or video games can be imported into what is currently the ultimate digital platform. “We finally have the technology to match our imaginations,” Yahr said.

COSI’s original planetarium at its former location at 280 E Broad St., which featured a Spitz model starball, was replaced when the museum moved to its current location. The facility closed for financial reasons after only five years of operation and has remained closed for a decade. Meanwhile, a capital campaign was launched to fund the planetarium’s improvements and reopening, which now happily coincides with COSI’s 50th anniversary.

“We’re so excited to be reopening and to be able to bring this back to Central Ohio,” Storm said, adding that community support has been an essential ingredient in the reopening. “We’ve missed it. They’ve missed it. So we really always wanted to bring it back.”

I walk with the team upstairs to the back of the theater toward the main controls. Owen sits down in front of several computer screens, a streamlined version of planetarium consoles of the past cluttered by a collection of knobs, switches, dials, and dimmers. With a few mouse clicks, he quickly brings up a featureless blue sky with a pale sun and begins speeding up time toward nightfall. A brilliant night sky appears, a faint arm of the Milky Way arching gracefully through the center. Owen explains that, unlike mechanical starball systems that limited stellar viewing to an earthbound perspective, COSI’s digital system allows us to travel anywhere the skies have been mapped.

I choose the Orion Nebula, located near the belt of Orion in the constellation of Orion the hunter.

And we’re off. Stars begin shooting toward me until a small patch of fuzzy light materializes near the center of the dome. Growing larger, it gradually fills the space, enveloping the dome with a translucent misty color, the wispy clouds of dust that eventually congeal and form new stars.

The earliest planetariums, such as COSI’s original planetarium, riffed off the space race and moon landings, preparing the public to become excited to go to the moon and beyond. However, COSI’s revamped planetarium is more reflective of contemporary space exploration through machines and probes, giving a cutting-edge set of tools to the next generation of space explorers.

Owen holds up a tablet—a miniature version of the console computer screen. The tablets allow the presenters to step out from behind the computers and operate the projectors from anywhere in the theater. But in keeping with COSI’s “hands-on” museum philosophy, presenters will also use the tablets to encourage guest interaction with the planetarium, putting the learning, literally, in their hands.

“We finally have the technology to match our imaginations.”

“It is such an immersive space that it’s a very cool way to learn about content,” Storm said. “But it’s also helping people understand how to connect with technology. To be able to make technology accessible is kind of a secondary goal here.”

The team invites me to sit back and watch a multimedia presentation on black holes. Storm advises me to look down at the floor if the sense of motion becomes too overwhelming. I quickly understand. With a nearly surround picture, surround sound, and sub kickers in the chairs, the multimedia experience rapidly becomes multisensory. Nebulae swirl. Black holes chew up galaxies. Neil de Grasse Tyson and Morgan Freeman pop in for commentary throughout the giant outerspace music video.

“That’ll be in your head for a while,” Storm laughed.

While the COSI planetarium is certainly a thrill for the senses, the planetarium team hopes that guests will take away a fundamental awareness of what an amazing place the universe is and how we can understand it.