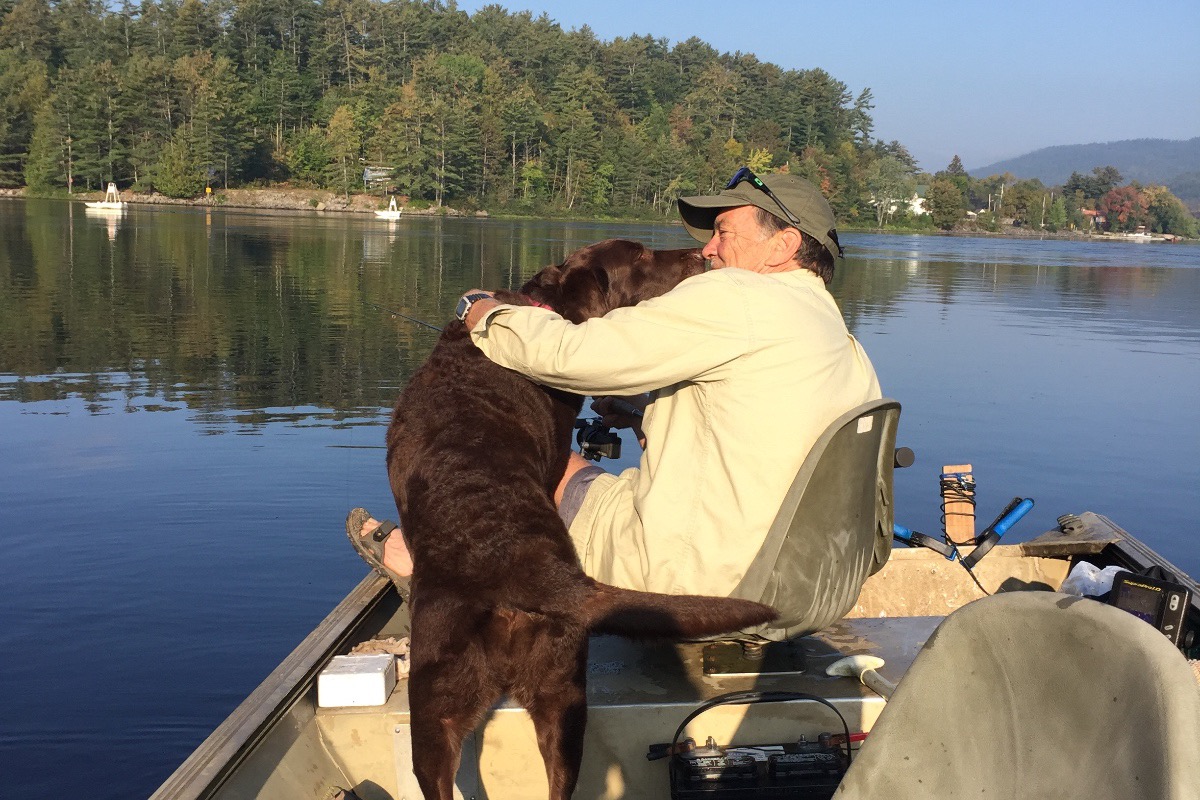 Chicken and waffles are a religious experience.

I can absolutely say that I found divinity gently nestled between two hot slabs of bacon-battered Belgians and a buttermilk-soaked chicken breast (the Holy Ghost veiled in Frank’s Red Hot and Ohio maple). Two enormous bites and I was speaking in tongues, which I suppose was a more of a muffled, “Oh my God…oh my God…oh my God…Jesus Christ.”

Yeah, I get it. To most, combining hot sauce, maple syrup, and enough carbs and butter to make Paula Dean blush sounds kind of nauseating. And that’s what I thought, too. Typically my ideal candidate for breakfast is a cup of strawberry yogurt with some frou-frou artisan granola stuffed in the bottom, because in the morning I have the appetite of a middle-aged yoga instructor. But then I had my first bite.

This isn’t some fleeting foodie fad. If anything, it has recently been misappropriated from southern soul food culture for the palates of granola-munching yuppies—myself included.

Nate Dogg (Snoop’s much-underappreciated cousin, who posthumously has his own brand of fruit-flavored blunt wraps) waxed about chicken and waffles before it was considered chic. So did Notorious B.I.G. in his hit single “Going Back to Cali,” marking him as arguably the most prescient food critic in the rap game. Historically, chicken and waffles have been the cultural touchstone for the underdogs, and it is important to remember them as such.

So, with all of this somewhat useless knowledge in mind, I decided to embark on a holy pilgrimage to find the best version of the dish Columbus had to offer. I went from the elegance of the North Market to the ramshackle griddle items by the liquor store, finding a little bit of church in each one:

You might know the place as Tootie’s Chicken and Waffles, for that’s was what it was called before it was recently purchased and renovated. But hath no fear, the food hasn’t changed other than the addition of catfish, which in my opinion is always a welcome wildcard on any menu. Eddie himself slammed down a plate in front of me with a fat Belgian-style waffle and four crispy chicken wings on top and told me to dig in. And to be honest, I was a little unsure what to do. But, like a great messiah of fatty fried food, Eddie took my hand and led me to the promised land. He passed me a bottle of house hot sauce and some maple syrup and told me to shred the white meat from the bone and scatter it atop the waffle. By the time it was over, I can attest that there was only one set of footprints in the sand, because Eddie was carrying my fat ass out the door. (Either that or I was literally floating from the trifecta of sweet, salty, spicy flavors I had yet to experience until that fateful day.)

The Juggernaut, as defined by the Internet, is a huge, powerful and overwhelming force. As defined by the X-Men comic series, The Juggernaut is an oversized, brawny, muscular mutant covered in red who is usually pretty pissed off. These meticulously researched descriptions just about cover SuperChefs’ signature chicken and waffle item, The Juggernaut. The waffles are as red as the evil mutant’s iconic helmet, and they are stuffed with fried chicken, candied bacon, over-medium eggs, and pepperjack and American cheese. Then the beast is topped with maple syrup and honey drizzle. After devouring the thing in maybe three bites, I felt like I just got my ass kicked—hard. I was down for the count—crippled as Dr. X himself. But damn did it feel good going down. All of the items complemented each other effortlessly. Sure, I was eating with a shoveling motion, and I was far too stoned to properly observe that pairing candied bacon and honey drizzle was actually culinary genius. But in that moment, I didn’t care about anything, especially the fact that I was getting it all over myself. I woke up in my car about an hour later with a hot sauce stain on my T-shirt, which kind of looked like a baby Jesus if you squinted at it for long enough. I took this as a sign. I licked it up, buckled up, and drove home a believer.

Every time I walk into the North Market my brain is on stimuli overload. There are oversized pink doughnuts hanging from the walls, large cuts of fresh fish chilling with their guts out, and savory smells of spices bouncing from hot pans in worldly gourmet kitchens. I always wander aimlessly until my nose settles on the thing that I will be cramming into my face. But this day, I had a mission. I was told by local informants that Taste of Belgium had the goods, so there I went. And of course, that day it had a special menu item: Bacon Waffles. If that isn’t divine intervention, I don’t know what is. Naturally, I ordered them with chicken—but not just any chicken: an all-white meat breast that had been soaking in Frank’s Red Hot and buttermilk for an entire day before it saw my plate. Then, the cooks added more Frank’s on there, along with some local syrup. One bite and it was over. The waffle had won. There was no denying it anymore. I was in the cult, and was ready to sign over my 401k to get closer to the Waffle Gods.

Hang Over Easy is a far cry from the breakfast diner norm. Not only does it serve booze, but the servers are also covered in ink, and when I sat down at 10 a.m., Sonic Youth’s Teenage Riot was blaring from house speakers. I could tell I was in for a damn fine morning. I ordered the goods, and as expected, my mind was blown. The thing about Hang Over Easy is that there’s a house hot sauce/maple syrup concoction all ready to go. The chicken was in finger form, already soaked in the wet stuff, atop of a perfectly crisp set of waffles. I made sure that each bite had that perfect sauce/chicken/waffle ratio. The combination of sweet, salty, and spicy shared the same flavor profiles as my giant-ass Bloody Mary, which was pure bliss, to the point that I was starting to see visions. I know we are just talking about food here, but what I felt was pure divinity, a true conversation. I vowed never to eat yogurt for breakfast from that day forward. I was born again: greasy and obese with a chicken breast in one hand and waffle in the other.

Praise be to Biggie.