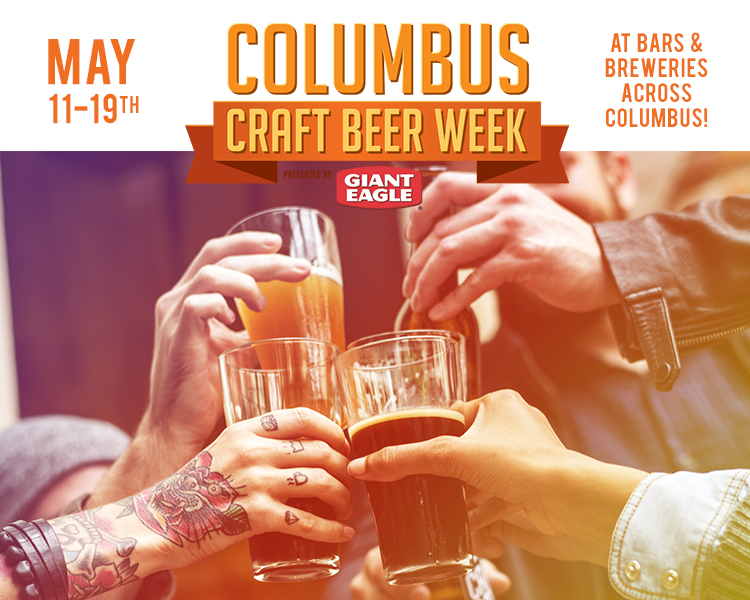 It’s 2 a.m. I’m lying in my bed watching the ceiling fan spin in mesmerizing circles. Feeling hungry, I stumble over to my kitchen, open my refrigerator and peek inside. There is a box of week-old pizza, a jar of pickles, an empty bottle of ketchup, half an onion, and a family-size bottle of Hidden Valley Ranch. I take out the pizza, nuke it for 30 seconds, grab the off-brand bottle of ranch, give it a whiff, and squeeze it on top of my slightly warmed slice of mushroom-pepperoni. And this, my friends, is standard practice for a dude from Ohio. Soak it in ranch, baby.

I am not alone in this practice.

As a server at a country-themed diner, I have seen some grotesquely intriguing ranch pairings, from mashed potatoes to potato-crusted flounder. One guy even dumped the stuff all over his French toast. I remember the servers chuckling behind the guy’s back, as if he was some sort of leper from outer space. I even remember being embarrassed for him. After all, he was alone and 50 pounds overweight. But goddamn, that was one happy man if I ever saw one.

Perhaps their condescension has some legitimacy; after all, ranch is culturally synonymous with white bread, low-rent salad bars, and Mountain Dew. It might as well be the meth of the condiment pyramid. It doesn’t have that inherent chic of mescaline, opium, or balsamic vinaigrette. It is low class. Take a look at Mississippi death row inmate Gary Carl Simmons, who famously consumed two entire pizzas for his last meal, asking for five pounds of Parmesan cheese and 10 cups of ranch. (Reportedly, his stomach was six times its original size during his autopsy). Yeah, he killed a couple guys, and I’d like to think that the flavor profiles of murdering psychopaths are far from my own.

I know what the transplants are probably thinking: ranch is a dull, mundane part of our existence, so why is it even worth discussing?

Well, in a way that is what makes it so culturally significant. Did you know that in Europe Cool Ranch Doritos are called Cool American Doritos? Well, it’s true. We have taken our deep-rooted ranchiness for granted. You never wonder if a restaurant that serves salad has ranch dressing. It is there. We know its there. Ranch isn’t a fad or a trend. It’s a part of living in Ohio, like snow in April. Ranch has even transcended the taxonomy of salad dressing. It is a sauce, a rub, and a way to make all vegetables equally delicious and unhealthy. And now, thanks to Lester Fixin, there exists a ranch-flavored soda pop. (Not for the faint of heart.) Ranch even has subgenres: Bacon, Barbeque, Chipotle, Avocado, and the questionable Hidden Valley Cheese variety. Ranch is a cultural revelation, a ubiquitous force of overwhelming flavor.

So where did ranch come from? I always imagined a semi-truck full of buttermilk colliding with a pickup full of garlic, dill, and chives.

So where did ranch come from? I always imagined a semi-truck full of buttermilk colliding with a pickup full of garlic, dill, and chives, and much like the famous Reese’s car crash of 1985, both drivers walked away with a small fortune. Unfortunately, that was not the case. Ranch actually did come from Hidden Valley, California, which I also wrongly assumed was just a clever marketing gambit. I assumed a bunch of suits came up with the name while looking at an illustrator’s interpretation of what a picturesque farm should look like. I also fantasized that the fictional Hidden Valley farm has a gently flowing ranch babbling brook, kind of like a Big Ranch Candy Mountain. (Why not?)

Then after doing some actual research, I found out that it is a real dude ranch in Santa Barbara, California. In the ’50s, visitors to the Hidden Valley Ranch enjoyed horseback rides, but it was the strange buttermilk dressing that highlighted their trip. Noting its popularity, creator Steve Henson began selling flavor packets to his guests (mostly consisting of dill, garlic, onions, salt, chives, and parsley), which were to be mixed with mayonnaise and buttermilk. Eventually, ranch became so popular that Henson opened a factory to distribute the flavor packets in larger volumes. The brand was then sold to Clorox in 1972 for $8 million. (So the brand that owns Hidden Valley also manufactures the bleach to get the ranch stains out of your clothes. Genius.) From there, Clorox created a non-refrigerated bottle formulation, which now can be found in bachelor pads and massive pumps in cafeterias across America, much to the chagrin of our first lady.

However, the real question is not “how” but “why” do Midwesterners love ranch so goddamn much? With 15 grams of fat and 145 calories in a single serving, it certainly ruins any inherent healthiness a salad has to offer. And in my experience, anytime somebody specifically orders ranch with a meal she asks for extra, ensuring that every bite has that overwhelming tang. Perhaps that is why it is so popular: it doesn’t complement food so much as it overpowers it. It turns a piece of broccoli into a creamy ranch treat with a hint of vegetable. It’s unsophisticated and unpretentious. It is a comfort flavor. It doesn’t judge you or your life choices.

I too am a ranch addict and have seen faces crumple and turn as I pour it on my French fries. Sometimes I even mix it with ketchup to create my own patented creation, Ranchup. It’s not that I don’t appreciate my food; it’s just that I like ranch.

Judge not, lest you be judged. That buttermilky, mayo-infused goodness makes people happy. I will always cherish the good times I have had with ranch; two outcasts against the world, fighting bland meals and lackluster vegetables one hefty squirt at a time. •