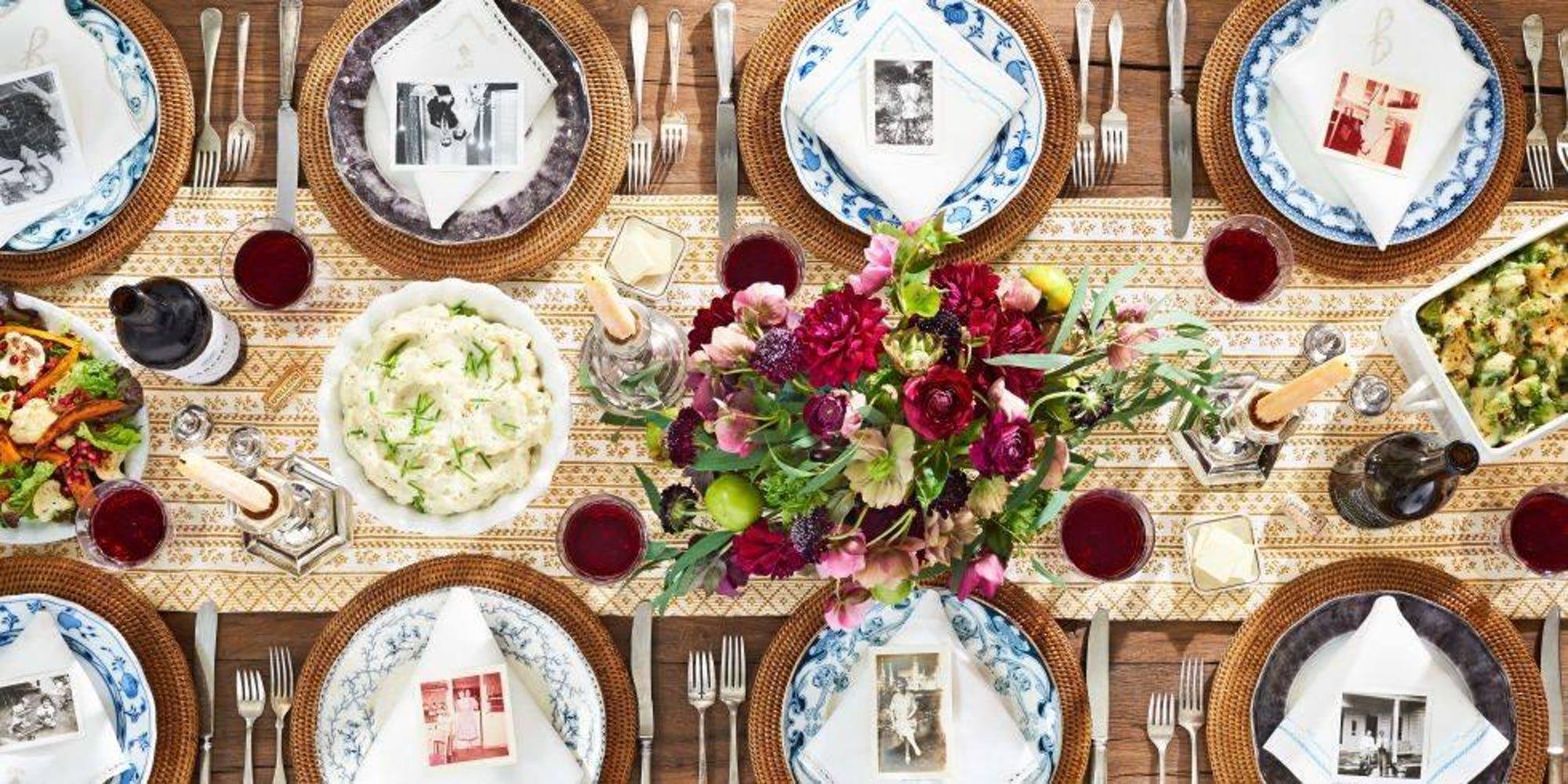 Before I can even posit that question legitimately, it’s been answered for me, as a text arrives of Elm & Iron owner Daniel McClurg perched atop a real-life ski gondola the Clintonville shop had shipped in for their new winter display.

Yep, that’s a tad different than the antique store down the street.

As elaborate as such a display is, it’ll likely be gone by March.

“We try to keep everything fresh,” laughs employee Hollie Klem. “We hold ourselves to a high standard on the design end of things.”

Elm & Iron certainly sets the standard in terms of store layout, maximizing their space remarkably in terms of establishing several different looks under one roof.

“Each display has a different voice to it,” Klem said. “Each zone looks like a totally different home. It appeals to a wide range of people, which is really what we hope to do.”

Glance up from that Ohio-shaped table covered in old typewriters to find a gaggle of vintage heatlamps hanging overhead, which is just part of the exceptional design carried out by store designer Alethea Yeisley.

“We just want our guests to come in and ensure that they’re able to see things in a different light,” Klem said. “You can see how it would work in your home.”

Referring to your customers as guests isn’t exactly a new concept in the modern world of commerce, but in the case of Elm and Iron it doesn’t sound like just corny terminology. Besides a giant ski gondola, the store and its crew work hard to give their guests a reason to come back. In addition to several events that step outside of your typical in-store happenings—local bartenders mixing cocktails, an evening with the women of the Columbus Fire Department, shopping with sloths and snow leopards from the Columbus Zoo—Elm & Iron also donates a portion of its sales on event day to Open Door Art Studios, which provides art education and services to individuals with developmental disabilities.

The store also owes its vibe to the constant, careful eye of owner McClurg, who has now amassed enough inventory to open—in addition to Over the Rhine location in Cincinnati, with a second location there and at Easton this year—a warehouse across High Street in Clintonville. While that location leans more heavily toward the “picker” scene—old pinball and slot machines, etc.—it gives good reason for a more extended stay on your next trip to the store. Just make sure to check ahead, as the space is open to the public only on Saturdays and by appointment Fridays and Sundays.

More than anything, the store is carefully crafted to feel lived-in, rather than to be a museum of fragile relics.

“We try to stay away from the word antique. A lot of places, when displays are put together, it’s ‘don’t touch, don’t go in there.’ We just had a kid crawl around [in the gondola] for a couple minutes,” Klem said. “Who wants to live in a house that feels like you shouldn’t touch anything? You wanna feel inspired and creative and enjoy the place you live in. That’s what we’re about.”