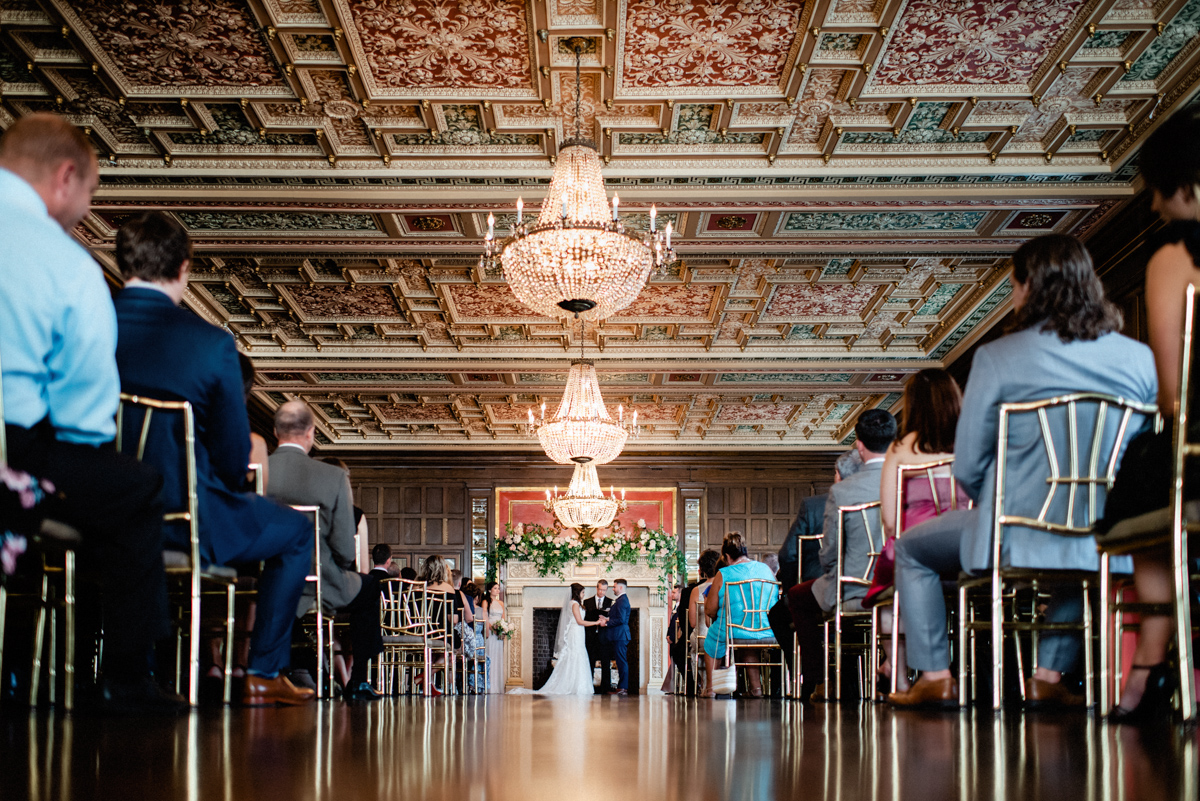 The secret is out. Quietly queried by market researchers and industry wonks as America’s test market, Columbus is losing its anonymity as the nation’s silent trendsetter.

This celebrated stomping ground for artists and academics isn’t just calling the creative class and those with cerebral street cred anymore. Even National Geographic recently dispelled the flyover fears of Midwestern monotony by answering, “Why All the Cool Kids Love Columbus, Ohio”.

Quickly dismissing Brooklyn, Portland, Oakland, New Orleans, and Austin as destinations that eventually overplayed their hands, the mix of originality and authenticity found in Central Ohio puts us on the map as approachable innovators who aren’t too big for our britches.

Our audiences are demanding, and forgiving—creating a freedom to fail that would ruin a business in a larger or smaller market. We’re in the fabled Goldilocks Zone—neither too big, nor too small. We’re just right. In Columbus, the startup spirit of “launch, refine, repeat”, still works in ways it used to in Silicon Valley, before eggheads overhead priced everyone out.

Despite this new found fame, we remain a city guided by our hearts, and our stomachs. We love to eat, and it shows. Restaurants and bars are as close as any industry gets to their customers. They innovate with every plate, and each drink is a focus group of one.

That’s why anyone with sights set on Columbus, and those who already call the capitol city home, should seriously explore the local cuisine scene and better beverage boom for inspiration in starting something new.

But singular success only lasts so long. Eventually, expansion becomes inevitable—and how it’s done will either raise all boats, or sink a steady ship. Each expansion is admittedly unique, though they all take one of three paths—or “three courses” of innovation.

With Ohio slowly starting to fully reopen, initial in-person gatherings have trickled into our news feeds.

Below are a few things you can check out over the weekend if you’ve been itching to leave your house and are capable of following COVID-19 guidelines.

One of the most disappointing summertime cancellations was the axing of the Ohio State Fair. For those still wanting to get their elephant ears or deep-fried oreo fix, Chester Foods will be bringing a pop-up food truck to the Oakland Nursery. Corn dogs, funnel cakes, fried oreos, fresh-cut fries, and lemonade shake-ups will all be on the menu. Fair food will be set up on both Friday and Saturday.

Sonic The Hedgehog/Jumanji: The Next Level and The Hunt/The Invisible Man @ South Drive-In

With movie theaters in Ohio still closing their doors, the drive-in revival has been sweeping the state, nation, and world. Once drive-ins were given the go-ahead by DeWine, South Drive-In began to provide the double feature experience to eager moviegoers. Admission is $9.50 on Friday/Saturday and $7.50 on Sunday for those 12+, $2 for ages 5-11, and free for those under 4.

The showings for this weekend are as follows:

Check out the South Drive-In website to see what social distancing guidelines need to be followed.

If you’re in search of a relaxing Sunday, look no further than Skully’s. The music venue/bar will be opening its patio for those to have socially distance hangs, drinks, and wings. Skully’s will be setting the mood perfectly for a chill Sunday by spinning reggae music all night long. Get yourself out of the house and go catch some island vibes.

Back in September of 2019, former 10TV meteorologist Mike Davis was arrested on child pornography charges. The trial, which began in January, was wrapped up on Thursday.

After being tipped off in August of 2019 by the National Center for Missing and Exploited Children, it was found that Davis had uploaded almost 16,000 child pornography images. It was also discovered that Davis was sending the images to himself via a Yahoo! Account.

He will be required to register as a Tier II Sex Offender for 25 years. Davis could serve up to six years.

Columbus responded to the death of 46-year-old George Floyd with protests across town Thursday night. Floyd died after a Minneapolis officer dug his knee into Floyd’s neck on May 25. Floyd, an African American, told police that he couldn’t breathe multiple times.

His death comes just after three months after the unarmed shooting death of Ahmaud Arbery, an African-American, Georgia man who was out for a jog.

Over the past three days, protests have been erupting in Minneapolis and major cities across the country such as Denver and New York. Thursday evenings were the first reported protests in Columbus.

Protests began peacefully around 7 p.m with protestors moving down Long Street chanting, “Say his name,” in reference to Floyd.

Reports say, around 9:45 p.m., objects were thrown at police officers. Teargas was dispersed 15 minutes later, and the crowd of protestors began to disperse around 10:20 p.m. Within an hour, the protests picked back up.

The protests produced damage to several businesses, including the Ohio Statehouse and Ohio Theater. Nearing 2 a.m., several downtown streets were still blocked off.

Another protest is scheduled for this Saturday from 10 a.m. until noon at the Ohio Statehouse.