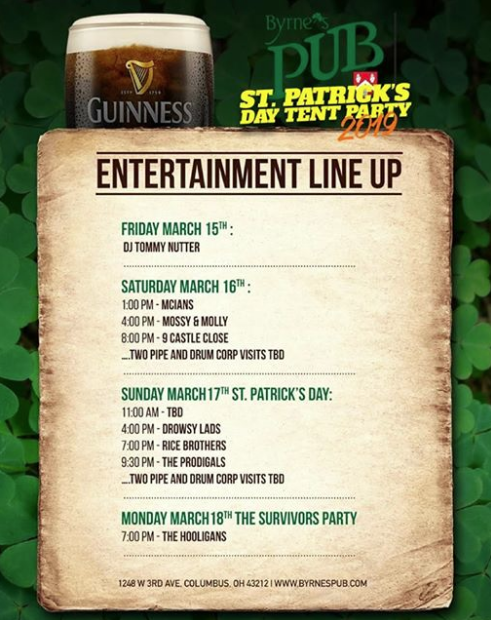 In Cincinnati earlier this year, hundreds of fans chatter and stir before Built to Spill takes the stage. Onstage an unassuming balding man with grey in his beard methodically unravels cords and tunes guitars, whistling and swaying while he works.

The man is Doug Martsch—BTS’s lead singer and songwriter—doing his own dirty work.

This moment exemplifies Martsch’s humble workmanship as a career musician—a man who has stayed true to his genuine brand of melodic lo-fi fuzz even after all these years despite being signed to Warner Brothers in the late ‘90s—the kind of guy who you would expect to tune his own damn guitar.

“I never thought I’d have any career in music,” Martsch said.  “Even 15 years ago I thought people would be done with it.”

Last year, BTS sold out the Basement right after releasing their first album since 2009, “Untethered Moon.” The show was jam packed, proving the longevity of a band that has steadily maintained relevance  since their inception.

Martsch’s spacious, postmodern Pavement-style pop songs earned BTS the indie alt-rock limelight in 1993 with their debut album “Ultimate Alternate Wavers.” Martsch’s compositions were often fractured and visceral, taking upbeat, accessible melodies and crashing them into the ground with his fuzzy guitar. Think Dinosaur Jr. and Superchunk, except with a tad more posterity.

According to Martsch, it had always been difficult for him to reconcile his parent’s wishes for higher education with his music career. This is no surprise, considering his brother practices medicine and social work and his sister teaches English at a collegiate level.

“Everyone was real into school and me not going was kind of a hard thing I think, but at the same time, they did always support my music and liked it and never told me not to do it. But now they’re like my biggest fans, they come out to shows.”

This reigns true, Martsch dropping that they might make an appearance at the Cincinnati show later that night.

For the newest record, stripping down the band to a three-piece for the new album made the songs feel fresh after his 7 year hiatus.

“Yeah, was focused on keeping it simple, that was the main thing. In the past that has always kind of been the intent, ya know, was to keep things simple so you get to hear the raw, basic stuff that’s going on instead of a wall of sound. I like stuff that’s put together, that has simplicity and familiarity, but has something different going on that you can’t quite put your finger on.”

It is that familiarity and sincerity that attracts fans ranging in age from 15 to 50 to their shows, a reflection of a man who, after the show, hung out with the fans, gave hugs and signed posters.

“We’ve been able to do it and we’ve lasted so long because we have people sticking around for it and new people getting into it. It’s been unbelievable.”

Martsch promises to keep his momentum up with another album in the next year or so, pledging to bring three guitars back into the equation.  For now, after spending an hour with the crowd, he packs up his gear, gets into his tour bus, and moseys on to the next city full of new and nostalgic fans.

Built to Spill will perform in Columbus at Skully’s Diner September 27th.

Australia is the ultimate place in the world for kangaroo lovers

Would you like to find out why cactuses have thorns?

Try looking at a beautiful photo of a mountain peak