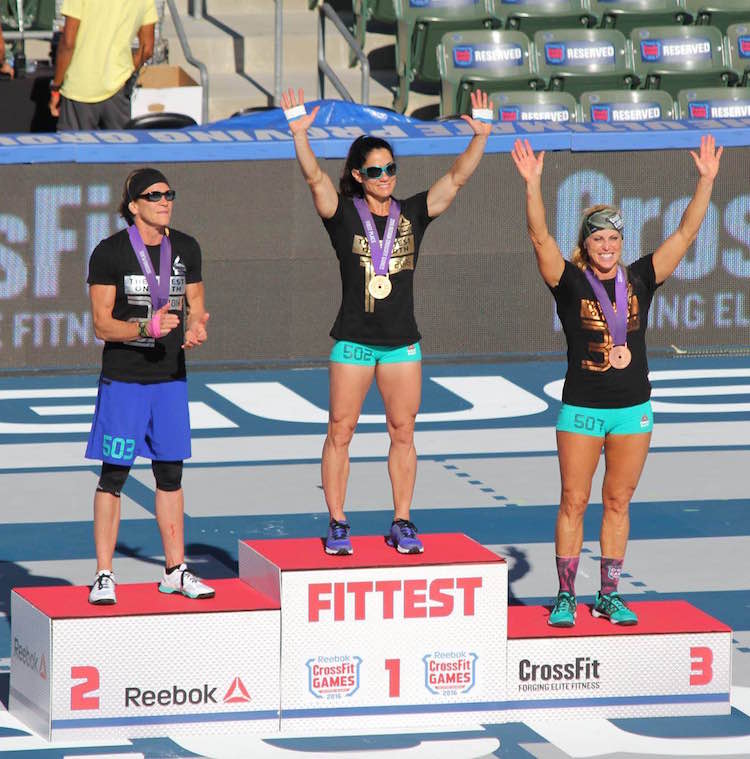 After months of working out five days a week, adhering to a strict diet and juggling the demands of everyday life on top of that, Columbus native Shellie Edington came out on top.

The Reebok Crossfit Games is essentially the world championship of Crossfit, where athletes come from around the world to prove who’s fittest, and even though Edington dominated her division, she fought to the end.

“Going into the final event I was told that I could not lose first place even if I placed last. But I didn’t want to leave anything to chance; I never want to give less than my all or place last,” Edington told 614NOW. “When I got tired or the pain seemed too great I decided to grind harder.”

Her first experience with Crossfit was only six years ago at age 45, and now she’s a four-time competitor at the Crossfit Games.

“It’s an amazing, electrifying environment that demands your complete focus on what you’re doing,” Edington said. “No deviation, no thinking, just go.”

Edington said she’s “extremely blessed and thankful” to have a community of support including her coach Mitch Potterf, her local Crossfit Gym, and her husband and daughters.

To hear more of her story, watch her official Crossfit Games interview below!