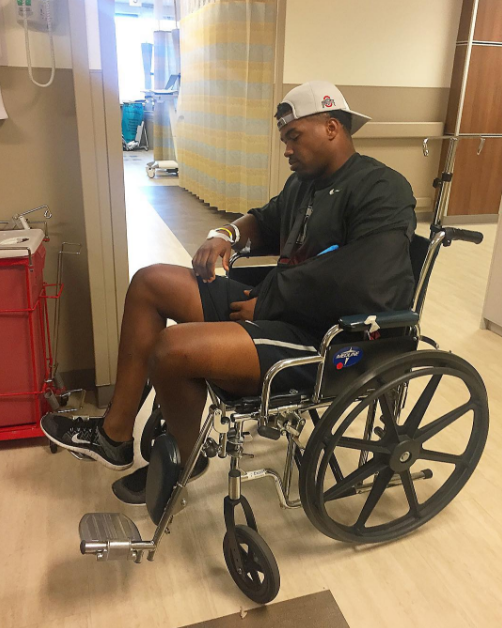 Freshman linebacker, Justin Hilliard, announced on Instagram that he suffered a season-ending injury and will be pulling out for rehabilitation.

Hilliard, a former five-star recruit from Cincinnati’s St. Xavier High School and a key player in the first three OSU games this year, registered four tackles against Bowling Green, according to The Lantern.

Hilliard suffered injuries last season in 2015, where he tore his left meniscus and bicep, according to The Lantern article.

Hilliard said in his Instagram post, “Can’t lie I’m hurt, but head up and looking forward to killin this rehab for the next 6 months. Appreciate all the calls and prayers, All love ✊?”

No updates yet on the status of his injuries.