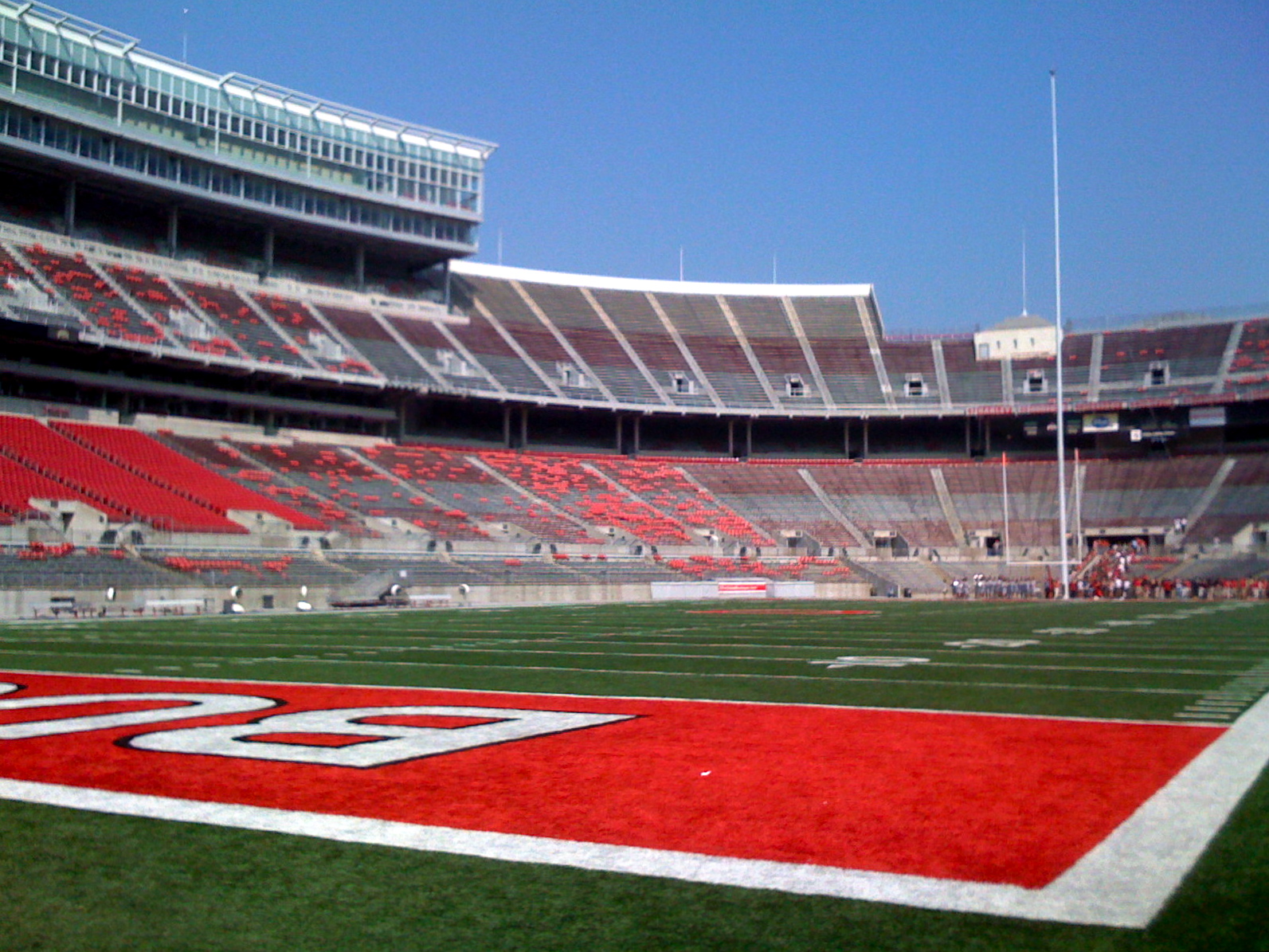 Wow, have classes even started yet? OSU redshirt freshman Torrance Gibson was just suspended according to the OSU Athletics Department.

All we know is that he was suspended for a violation of the University’s student code of conduct. No other details were released by the university.