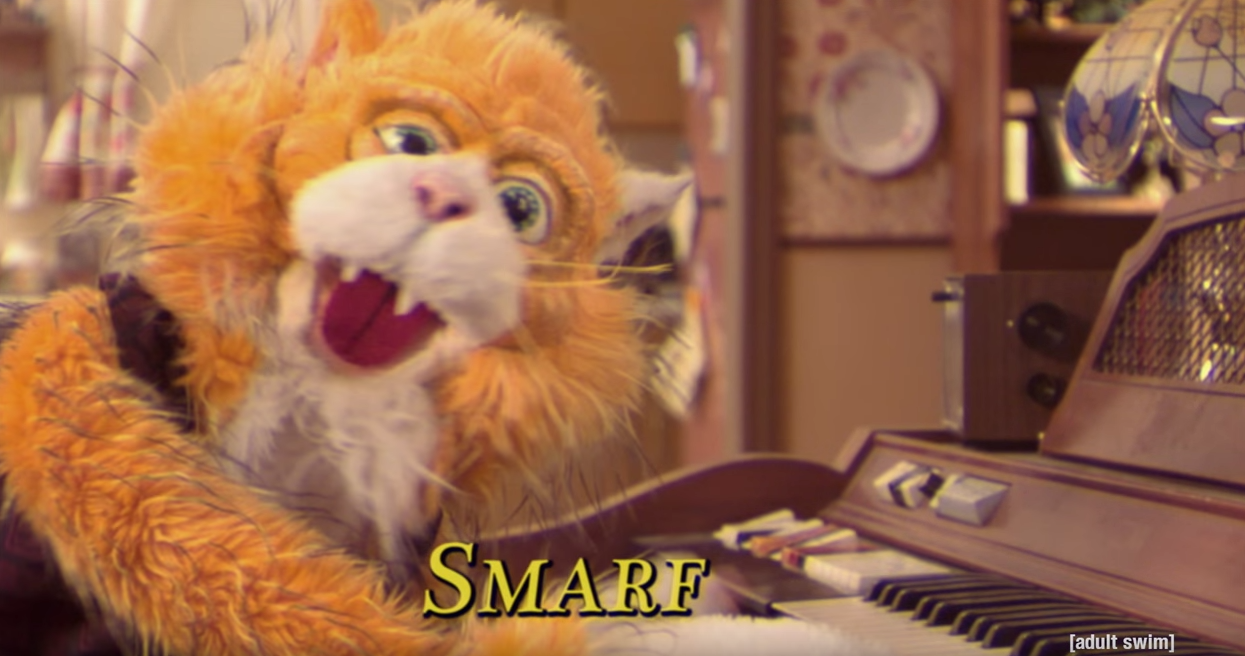 Hey, so if you’re bored tonight — you can make your way down to South Drive-In and watch whatever crazy nonsense Adult Swim decides to play for a couple hundred jeering fans (about 1,000 according to the Facebook Event Page.)

Admission is free (though you’ll need a car, we think…) but you have to RSVP to AdultSwimPresents.com

It’s going to have your standard festival fare — food trucks, some free food, free games, free pre-show trivia and a photo booth (that assuredly is not free.)

Let’s not forget, these are the guys that brought us Too Many Cooks, so who knows what’s planned — they’re on the hush when it comes to spoiling the programming. It’s a surprise. Which could be a good thing or a bad thing depending on how you view Adult Swim’s original programming. For me, it’s a good thing. I’m hoping for some classic Space Ghost: Coast-to-Coast.

The show starts at 8:30pm and according to our contact, Emily Mullen, “The car line begins at 5:30pm so just a note that if you’re coming in your car, you’ll probably want to arrive early for that as it’s first come first serve.”

Just as a reminder, we’ve posted the video to Too Many Cooks — (also, this is kind of NSFW, but it’s also just not really safe for any situation, so fyi.)