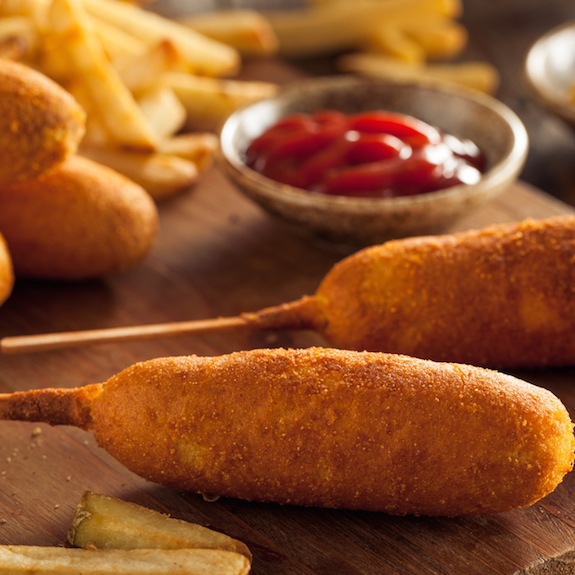 Columbus restauranteur Cameron Mitchell announced big plans today for his next dining establishment, coming only a few months after the completion of The Avenue in Grandview.

Dubbed Dick’s Corn Dog Hut, the new restaurant aims to “redefine the corn dog,” according to a press release sent out this morning.

Serving up twists on the classic kids’ treat, like the corn dog reuben, made with corned beef and rye dough, and the veal corn dog, the menu takes the corn dog out of the realm of processed food by serving up hand-crafted, artisanal corn dogs.

“We’re unlocking the potential of the corn dog with Dick’s,” a Cameron Mitchell spokesperson wrote in the press release.

Dick’s Corn Dog Hut is slated for a Fall 2016 opening.