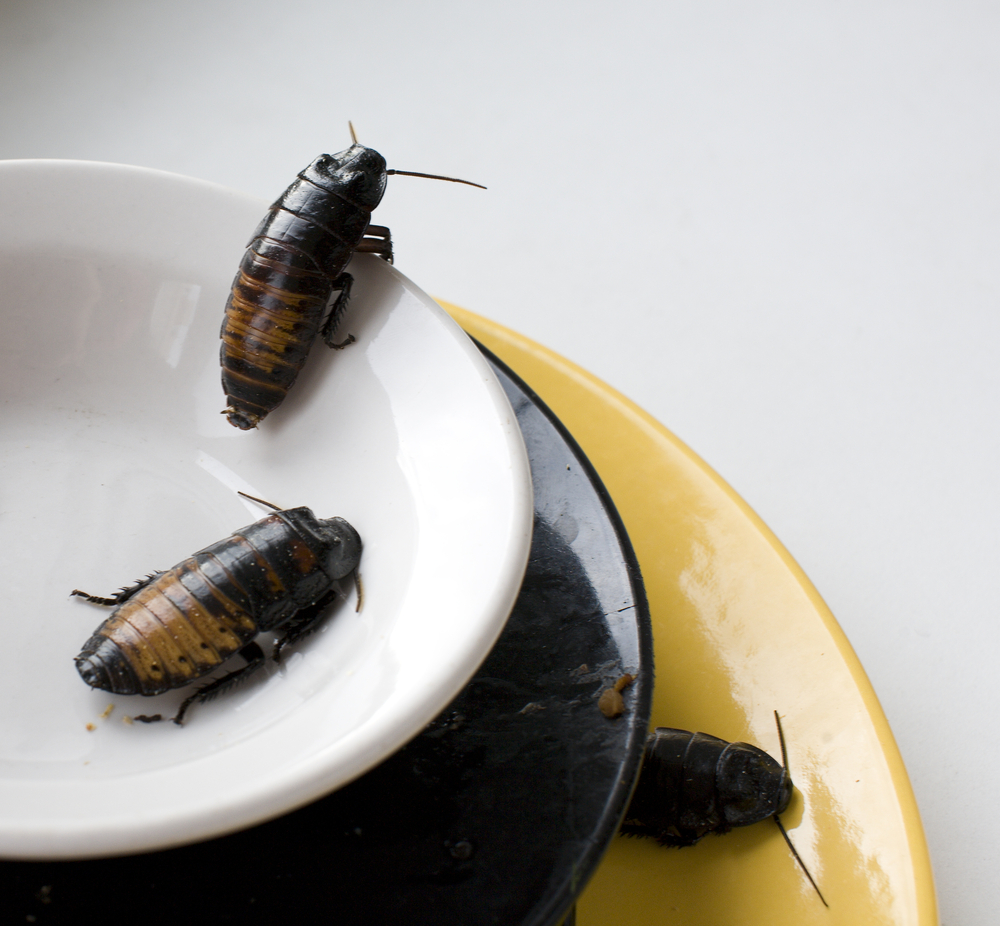 According to FOX28, cockroaches were found in two restaurants forcing one to close while the other received a harsh warning.

Erawan Thai on Refugee Rd. has been officially closed and according to the inspectors, was infested with roaches. According to FOX28 and the report, the food surfaces and equipment all were soiled from the bugs tracking in bacteria. Food could have been contaminated as well. The restaurant is not scheduled to reopen until it is clean.

The other restaurant put on notice was Helen’s Asian Kitchen.