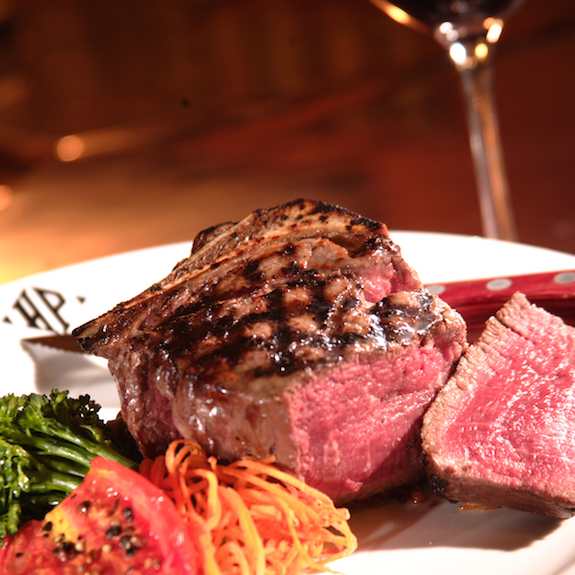 Blue Jackets rally to bring down the Flyers

Big changes are coming to the Hyde Park Prime Steakhouse at Crosswoods, including a transition to a 90-room, all-suite luxury hotel.

The current steakhouse is set to close in April and reopen as part of the new hotel some time in late 2017. The project is estimated to cost about $10 million.

Located at I-270 and Rt. 23 on the north side of Columbus, the new hotel would be Hyde Park’s first one in the capital city.

Plans indicate the restaurant would be slightly smaller than the current one, but it would still seat 150.