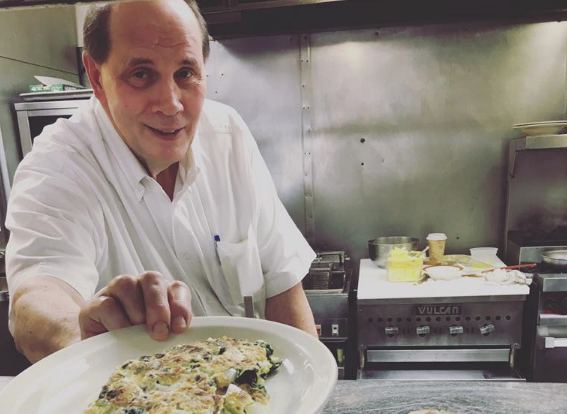 An Early Social Test for America: USMNT vs. Mexico in Columbus

The beloved Paul’s Fifth Avenue in Grandview closed earlier this year to be sold off, but much to everyone’s surprise, according to Columbus Business First, it’s made a refreshed comeback.

Apparently the owner, Paul Panzera, just needed a little thinking time while on vacation, where he decided to give his restaurant a slight facelift. The newly opened restaurant has a new interior paint job, new lighting and flooring, and the dividers between booths have been taken down.

Let’s not forget the menu though — favorites like the signature Callahans home fries and the Italian fare are still there, according to Business First, but they are joined by burgers with locally sourced meat, along with a dozen craft beers, cocktails, and wine.

It’ll be the breakfast and lunch pitstop sensation of Grandview, or at least a welcome old favorite. The owner said to Business First that if revenue is fruitful enough, dinner hours will be possible in the future.