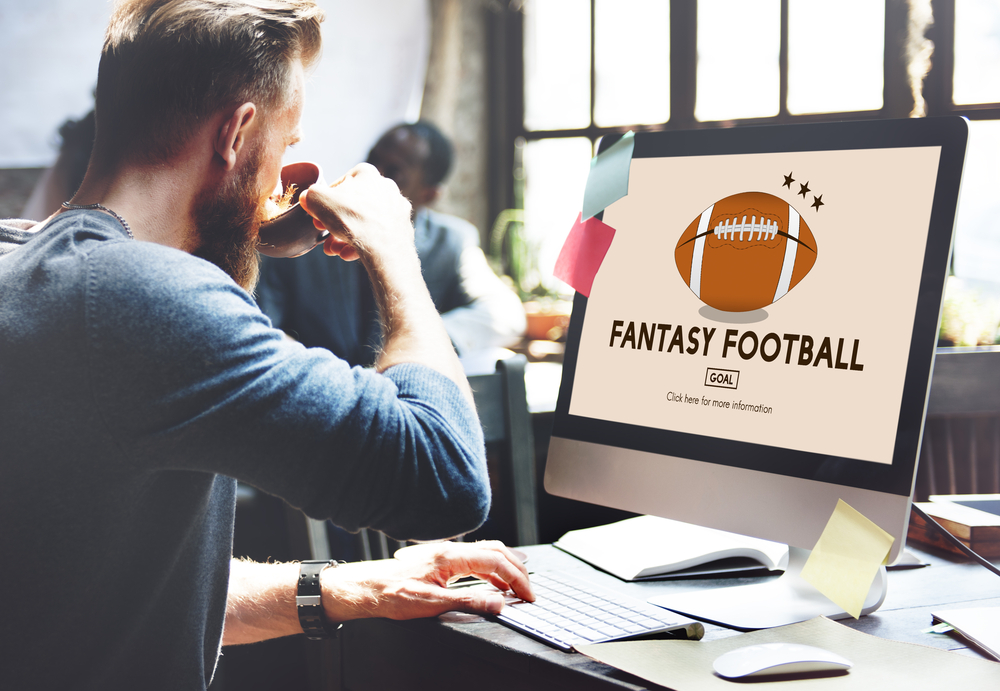 According to WKBN27, a new proposal in the Ohio House would make rules that would deter fantasy game sites from keeping any of the money that is bet on their site. Instead all the money would have to be paid out to the winners.

Eight other states already do this, according to WKBN27, and lawmakers supporting the measure say that it’s actually illegal for game sites to keep any of the money.

Ohio State Representative John Boccieri criticizes the new measure and said to WKBN27 and said that Ohio wants to put a for-profit corporation under government control.

What do you think of this new measure? Sound off in the comments!