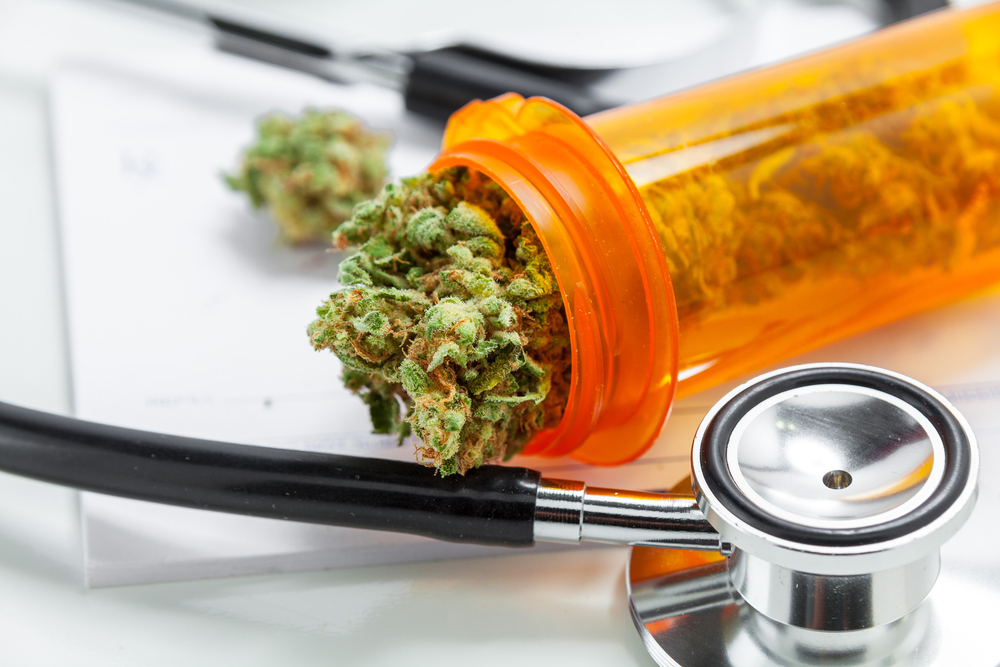 Proposed legislation would make it possible for there to be 40 medicinal marijuana dispensaries to be licensed in Ohio, according to the Columbus Dispatch.

These dispensaries would have to be licensed under conditions such as state population, patient population and geographic location to ensure equal access.

Each dispensary will basically function like a clinic, with a doctor that is licensed to recommend marijuana, and a licensed prescriber or pharmacist that is then able to prescribe medicinal marijuana. The doctors will also have to maintain a patient-doctor relationship and will have to maintain records and have surveillance and security measures on its premises.

The proposed legislation also opens up the amount of space a grower can have regardless of whether they’re a small or large grower. Additionally, it also would make possible for the number of growing sites to increase from six to 12.

To read more about Ohio’s marijuana legislation, check out our earlier coverage here.