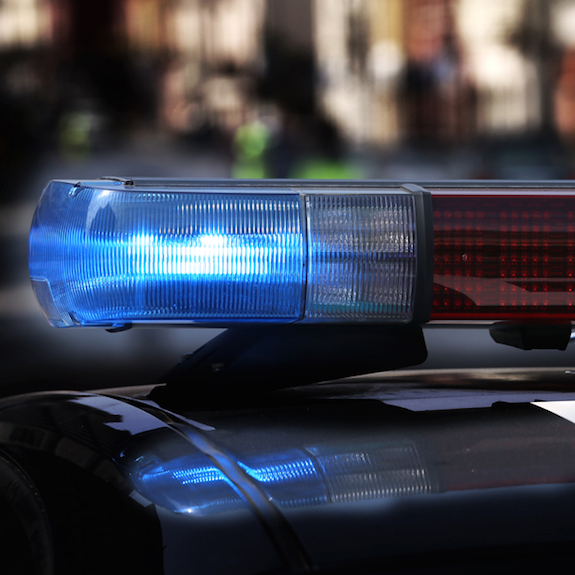 An 8-year-old Hilliard girl was playing in a yard on Joneswood Drive Sunday evening when she escaped from an abduction attempt.

Police said a skinny, black male in his late teens or 20s grabbed the girl, who kicked and screamed until she got away. She ran to a neighbor’s house for help while the suspect fled in a getaway van.

The vehicle was described as a primer gray Chevy work van outfitted with two work ladders with a male driver and a male Hispanic passenger.

Hilliard police said they are adding an extra patrol to the area in response to the attack, and anyone with information should contact police at 614-344-2554.

ALERT! Tonight at approximately 5:35pm, our agency responded to an attempted abduction of an 8 year old girl in the…

Posted by Hilliard Division of Police on Sunday, February 28, 2016