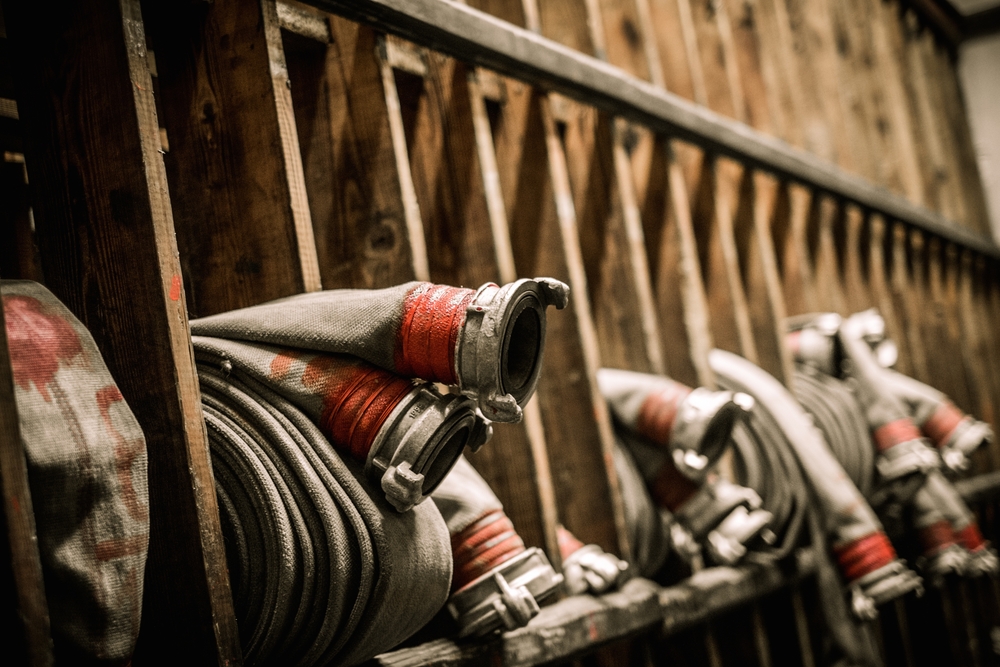 Some of our bravest were at the Ohio Statehouse pushing our legislature for one simple thing, recognize that cancer is a risk of the firefighter’s job.

“It’s that simple. We’re not asking for anything extra we are just asking for our employers to cover the sickness and the illness that we have obtained thru the course of our employment,” said Doug Stern to NBC4i.

The bill has a steep cost though — $1 Billion and that would be according to one lawmaker an unfunded mandate but one most agree is the stark price of doing business.

Some numbers from the House Insurance Committee Chairperson are startling — 53 Columbus firemen have been diagnosed with cancer just this year. Further breaking down the stats, that works out to 3.5% of the total workforce with 120 currently being treated.

37 states have already passed legislation and Ohio is looking more and more behind the times.