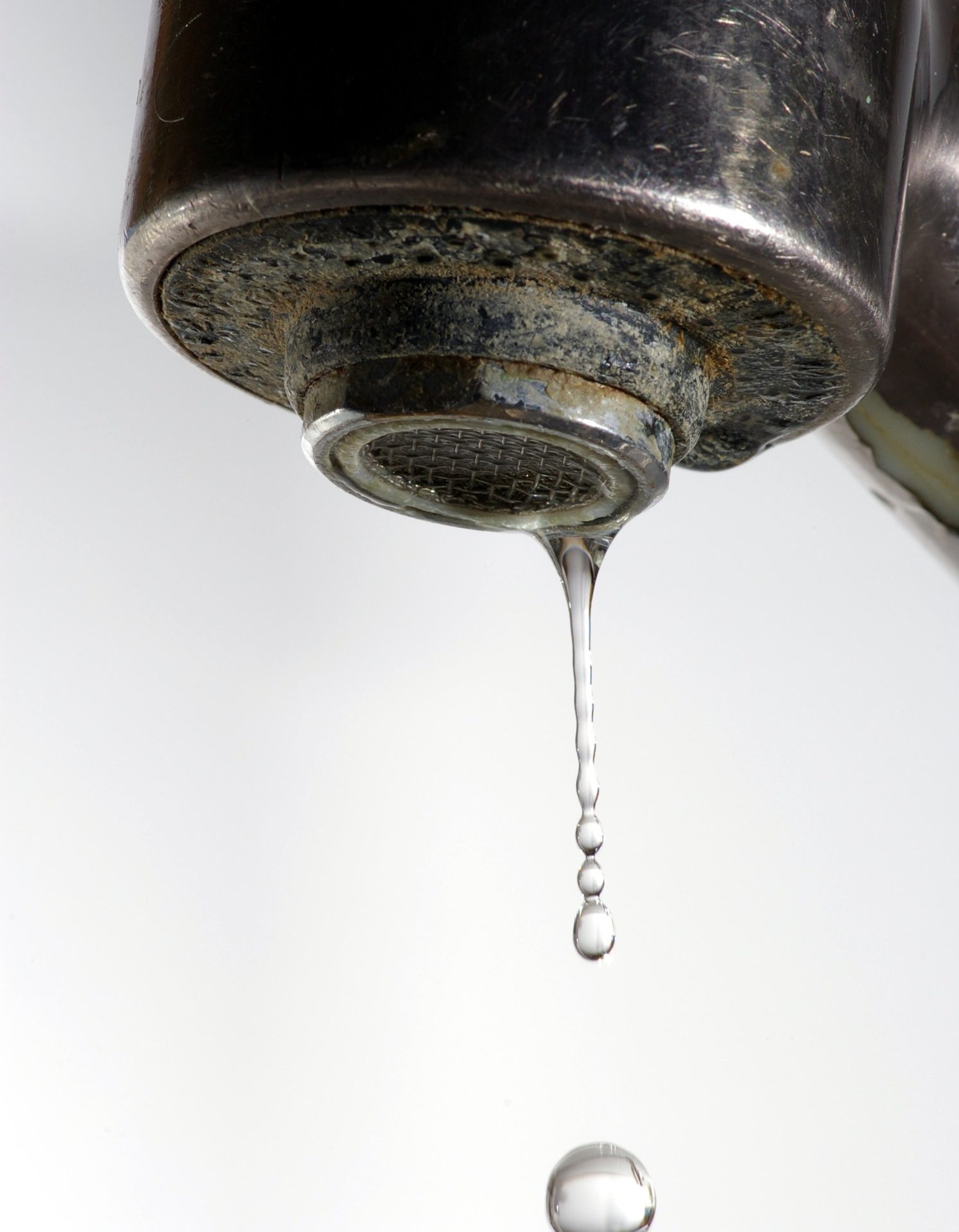 Update: Columbus Public Utilities had this to say via Facebook on the information contained in Environmental Working Group’s information, “The story/study references a substance that is not yet regulated by the EPA so we are not required to report those numbers. However, we have proactively tested for hexavalent chromium. California set an arbitrary maximum contaminant level goal (MCLG) at 0.02 parts per billion (ppb, below the level of detection) and their maximum contaminant level (MCL) at 10 ppb. In 2014, our highest results for hexavalent chromium was 0.35 ppb. The EPA does regulate total chromium with an MCL of 100 ppb. Columbus’ highest total chromium level is .58 ppb, less than 1 part per billion.”

We followed up with Laura Mohr, a Public Relations Specialist for the Columbus Public Utilities, “They [Environmental Working Group] are making some leaps. They’re assuming that California works for everyone.” She said. She specifically mentioned that the metrics that California have set are somewhat arbitrary for the rest of the country and what really matters are the guidelines that the EPA have set.

“We’re following the Total Chromium Allowance guide that has been set by the EPA.” Laura said, “We’re required to test for hexavalent chromium [chromium-6], and we test for Total PPB with a maximum contaminant level (MCL) of 100 PPB, Columbus is at less than 1 ppb. We tested this so that we’re ahead of the curve for when the EPA does deliver new guidelines.”

So there you have it Columbus, according to the Public Utilities, the Environmental Working Group is taking some liberties with their information.

The Environmental Working Group , an independent advocacy, has found an unsafe amount of chromium-6, a cancerous chemical in central Ohio water systems.  Chromium-6 has caused cancer in lab rats and mice and is found in these affected counties:

All five water systems in Franklin County tested positive for chromium-6 according to an interactive map of the country.

“Whether it is chromium-6, PFOA or lead, the public is looking down the barrel of a serious water crisis across the country that has been building for decades,” Erin Brockovich, famed lawyer known for her previous roles in a chromium-6 lawsuit, said in a written statement Tuesday.

Scientists from California recommend a parts per billion of 0.02 of chromium-6 in the water but Franklin County tested positive with an average of 0.203 ppb and went all the way to 0.460ppb.

The Columbus Dept. of Public Utilities sits 9th on average levels in the country at 0.207

The federal drinking water standard for total chromium is 0.1 mg/l or 100 ppb, all levels are below the USEPA standard.

There are filters that you can buy, according to PBS, that will filter out chromium-6 from your water.