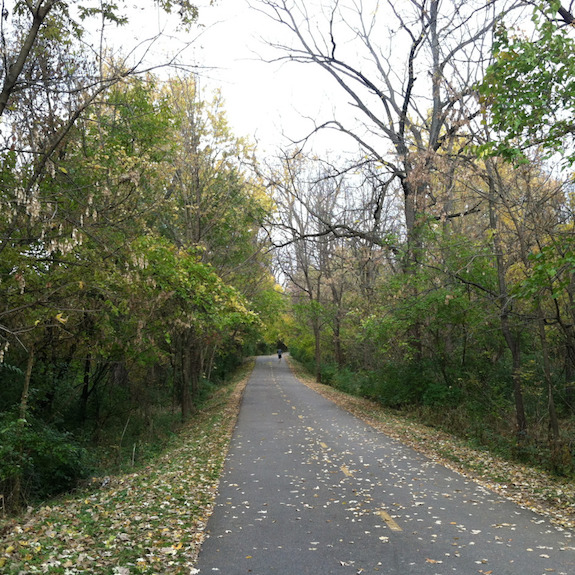 Didn’t make it to the Columbus Auto Show? We’ve got you covered.

A proposed extension to the Olentangy Trail would pave the way from its current end at the Olentangy Valley Centre plaza to the entrance to Worthington Hills.

Though the details are still in the works, the Ohio Department of Transportation has committed $250,000 to the project.

Some Worthington Hills residents say they would be happy with the connector, while other residents of Mount Air to the north worry that the trail extension will be the first step in paving through their village on the way to Highbanks Metro Park.

City officials say this is not the case, but Metro Parks officials are studying three possible connectors to Highbanks Metro Park, including one route that would pass through Mount Air. Notably, the Mount Air route would be the cheapest one.

An open house is being held to discuss the changes with members of the community from 5 p.m. to 7 p.m. on April 6, at 7850 Olentangy River Road.