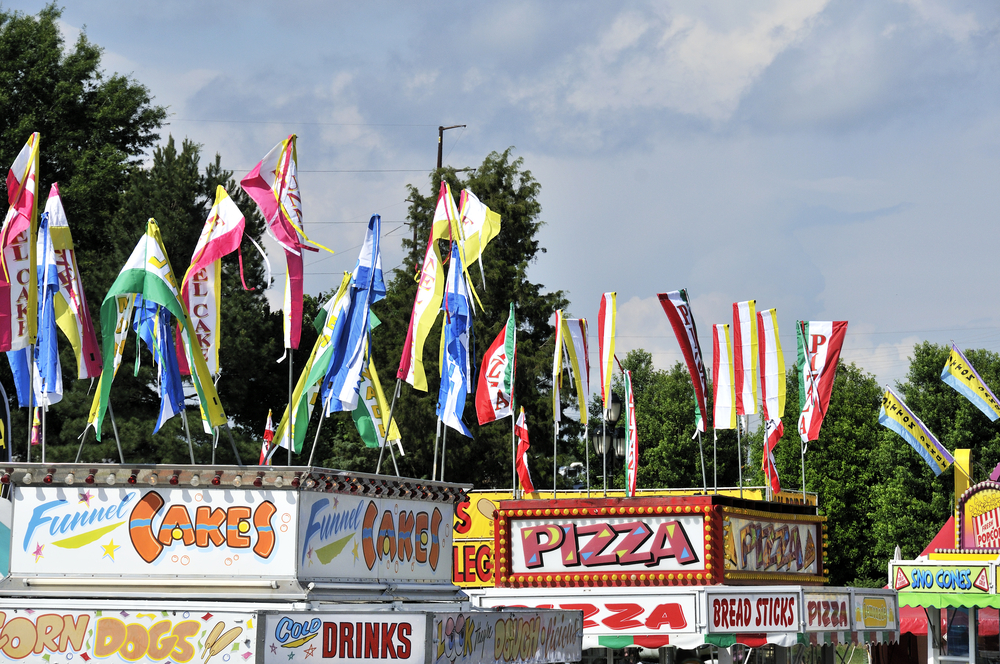 Officials are reporting that two children have become ill with a new strain of Swine Flu. They are said to have been in contact with infected pigs at a west-central Ohio county fair.

Neither child was hospitalized according to the Ohio Health and Agriculture Departments. The state also said that the location was the Clark County Fair in late July.

Luckily with H3N2 (Swine Flu) it has similar symptoms to a seasonal flu and spread is rarely human-to-human.

The Ohio Agricultural Department has plans for a conference call this upcoming Monday concerning the matter.