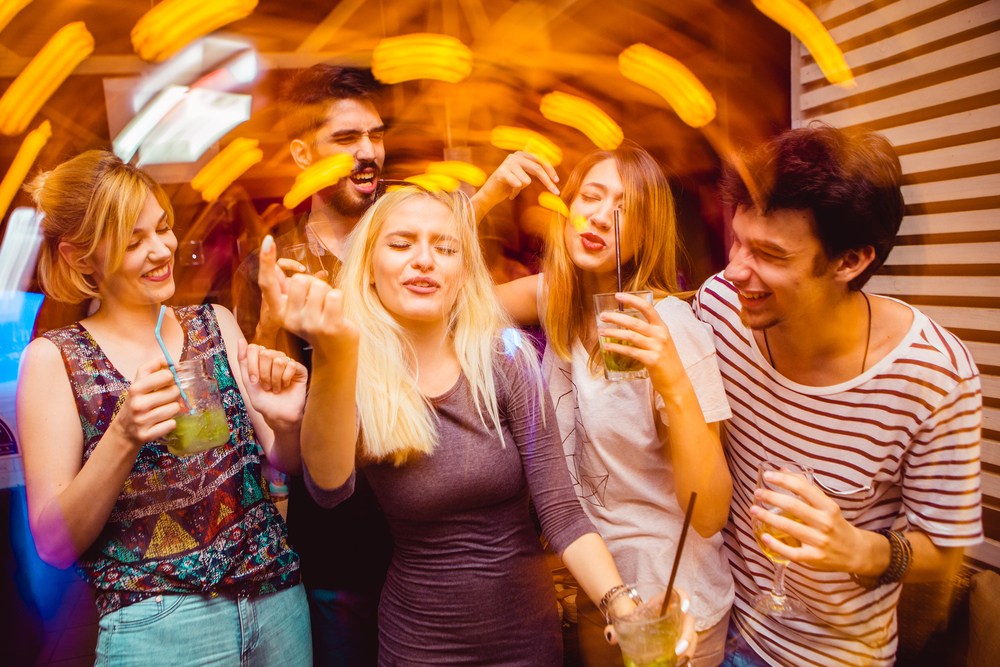 Ohio’s Next Amazon Locker is in Cbus

If you like to go out and drink, you know that you have a magical perfect level of drunkness that is easy to achieve and difficult to maintain. So you either moderate it like a pro, or end up with your head in a bin like a freshman in college.

Recently, Ohio State researchers have figured out the science behind young drunk people, and according to a press release, young people decide how much to drink like the cruise control in a car decides to change gears, accelerate, and break.

While most people thing the drunk threshold is relative to the person who’s drinking, most people have an average BAC level they like to maintain. So, OSU asked about 1,500 students of legal drinking age how smashed they like to get on a weekend, and for the people that said they would like to get tipsy but not drunk their BAC remained throughout a night of drinking, an incredible average of 0.05. For those who wanted to get sloshed, their BAC remained an average of 0.1.

Researchers observed that the students maintained their level of sobriety a number of ways, either by sipping their drink instead of gulping it, or drinking water or eating before their next drink.

This initial study is the start of another one — one where OSU intends to figure out the nitty gritty scientific details of a person’s biology when they drink with a goal of inventing a phone app that can help young people or anyone moderate their drinking.

The new study will use ankle bracelets and fit monitors that observe the blood alcohol level of a student in addition to sleep and exercise habits. They’re basically on the way of building the an AI app that can be someone’s designated “driver,” the person that will tell you when you’ve had enough to drink and can call you a cab if you need a ride home.

So maybe in a couple of years, your won’t be a nuisance to your friends anymore, and instead you’ll be able to rely on a trusty app to tell you to slow the hell down at the bars. Nifty, isn’t it?