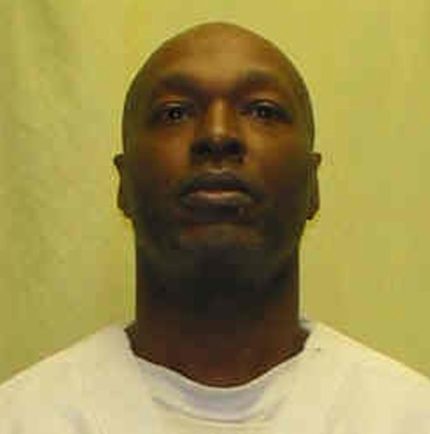 The executioners tried 18 times to maintain an IV line for his lethal injection for over two hours but could not before Ohio Governor Ted Strickland issued a one-week reprieve.

Cut to six years later, after a lengthy appeal process in which Broom has waited the outcome his lawyers have officially filed an appeal at the U.S. Supreme Court on Monday.

The Ohio Supreme Court was divided on the matter in March before deciding (4-3) that the state could try and execute Romell again. According to 10tv.com, the lower courts found that any mistakes were made during the preparatory stage and not the actual procedure.

Broom’s lawyers argue that allowing the state a second chance to execute Broom would be cruel and unusual punishment and double jeopardy.

Romell is only the 2nd prisoner to survive his scheduled execution in U.S. history.