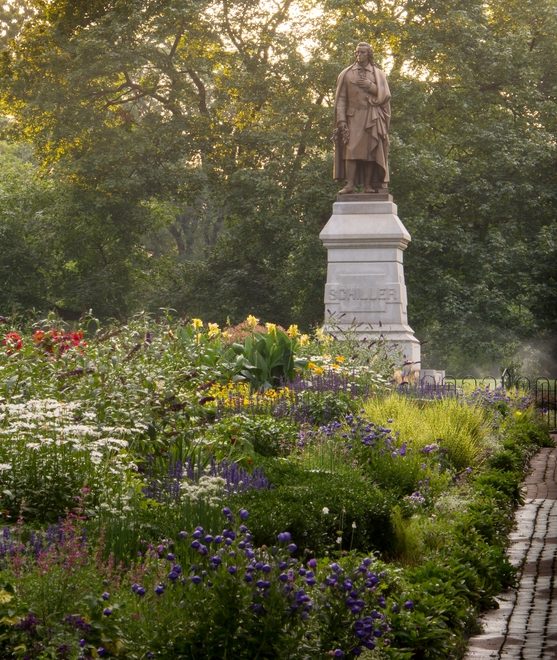 The CPD are on the lookout for a man who sexually assaulted a female jogger this morning at Schiller Park. It happened shortly before 7:00am — East Deshler Avenue near East Steward Avenue.

The female victim was jogging when a man approached her from behind. The victim says the man put her in a bear hug and began rubbing up on her, according to NBC4i.

After she yelled, the man ran off. According to the police report, witnesses have said that the men was pulling up his pants as he escaped. He is described as a thin man, between 5’4″ and 6’0″ tall.

Investigators are still looking for details and any other witnesses that may have seen what happened, including surveillance footage. If you have any information please call; Central Ohio Crime Stoppers at 614-461-8477.