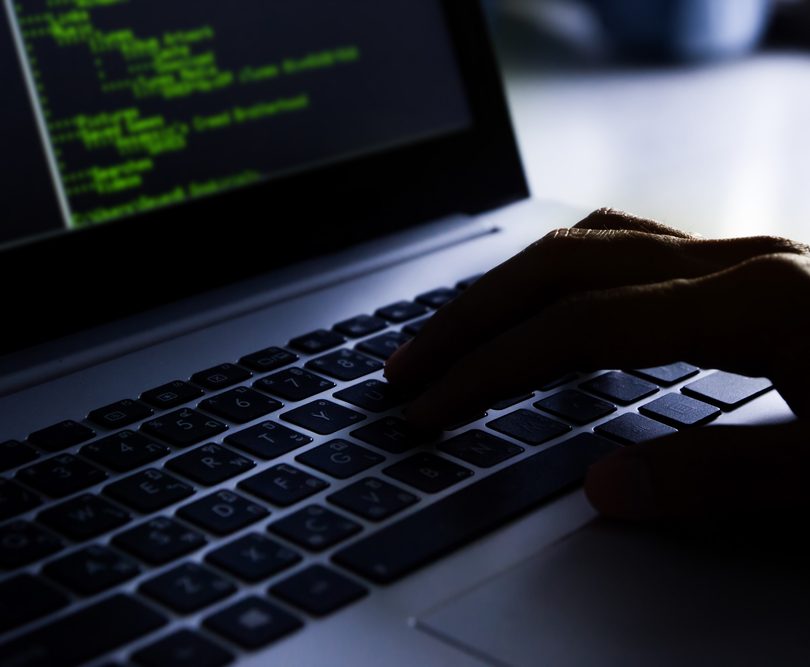 A Ukrainian Hacker, Pravy Sektor has posted on twitter proof of a hack and stolen documents from the Central Ohio Urology Group. These documents total in 156 gigabytes and have all been posted to a Google Drive folder.

The Central Ohio Urology Group is owned by Mount Carmel Health System, along with 24 other locations. It is the second-largest healthcare system in the state.

The hack seems to be political in nature, as the hacker has recently posted a “Secret Letter about conducted bacteriological tests in Ukraine.”

C. Matther Curtin told The Dispatch, “The target is really the media. You’re going for eyeballs. Terrorists didn’t start hijacking airplanes in the 1970s because they wanted airplanes. They wanted attention.”

In regards to why a Urology group was hacked, Curtin said it was just easy. “Big organizations have huge security teams,” Curtain said. “But small offices don’t have the money to pay big-time security people.”

“Look at what kind of information there is. You should see what it is,” he said. “If it is out there already, there is no un-ringing the bell.” If you find your information on the hack – check your security, go through your credit reports and records and all your credit cards. Curtain speaking with The Dispatch recommended patients to find out what or if their information was stolen.