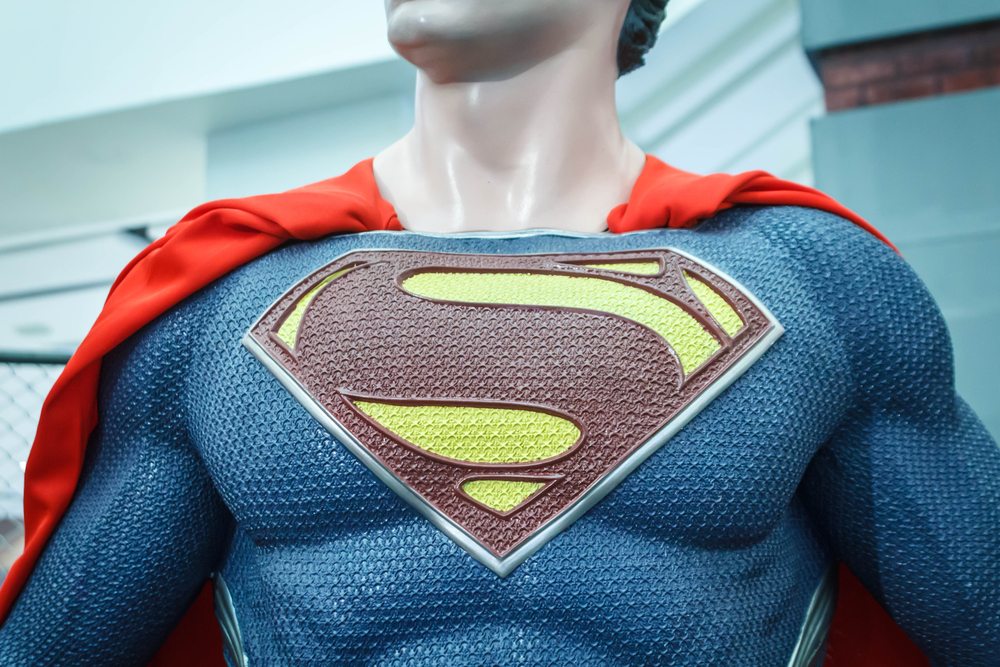 In a show of legit bipartisanship, Ohio democrats and Republicans have come together to introduce a bill that would designate June 1st as “Superman Day.”

Four Republicans and two Democrats from the Ohio House are co-sponsors. Why in the world, you must be asking and I can answer than question quite simply — Jerry Siegel and Joe Shuster are from Cleveland.

As if we needed more superheros each summer…

June 1, 2017, is designated as “Superman Day” to recognize the Ohio birthplace of one of the creators of the superhero who stood for “truth, justice, and the American way.”

For on this day, let it be known that Superman is faster than a speeding bullet, more powerful than a locomotive, able to leap tall buildings in a single bound. Look! Up in the sky! It’s a bird. It’s a plane. It’s Superman!