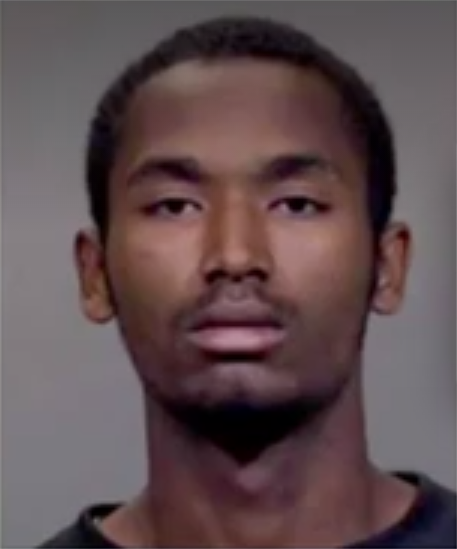 CPD have arrested and charged an individual involved in the robbery that led to the CPD shooting and killing of Tyre King, a thirteen year old boy.

Demetrius Emanuel Lee Braxton, 19, was officially charged with one count of Robbery, after his arrest near Lane around 3:30pm on Saturday.

The police involved shooting and killing of Tyre King has been national news and has sparked a monumental amount of discussion and speculation — according to a press release from Saturday the events leading up to and surrounding Tyree King’s death is still under investigation by the Critical Incident Response Team.

Tyre King was killed after a police incident where he allegedly removed a BB gun from his waistband that resembled a gun after allegedly matching the descriptions from a robbery that occurred . An officer opened fire, hitting Tyre King multiple times. When he arrived at Nationwide Children’s Hospital, he was pronounced dead.

FATAL POLICE-INVOLVED SHOOTING:This is a replica of the 13yo suspects gun used in last night’s armed robbery. #CPD pic.twitter.com/vKjlwYCKuY

The officer involved was a nine-year veteran, Bryan Mason,  and he has been on administrative leave for the last week.

According to The Dispatch Braxton told police “that he was with King when they robbed a man. They left the area, going several blocks before police spotted them. Then they ran. ”

We will update when any new information is released or made known to us.