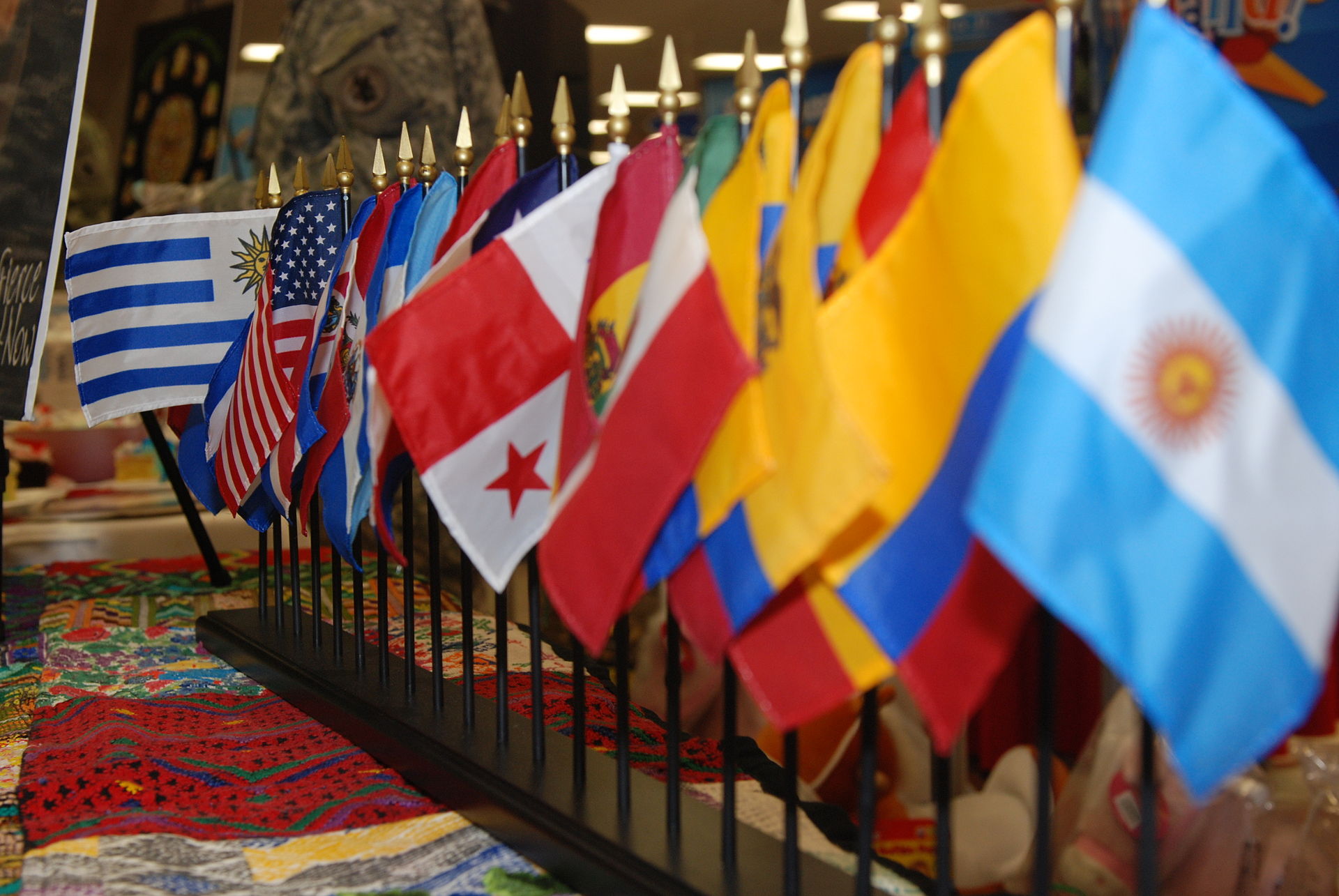 Today is the official start of Hispanic Heritage Month, and the Ohio Latino Affairs Commission is gearing up to celebrate it in full.

For those Americanos that don’t know, Hispanic Heritage Month began as one solitary week ordained by President Lynden Johnson, and then became a full month under President Ronald Reagan. This month is meant to celebrate what it means to be Hispanic and Latino.

September 15 and the week that follows it is especially important to the Latino community because several Latin American nations declared independence including Guatemala, Nicaragua, and Honduras.

Something that people tend to forget is that Latin America holds the Amazon and Andes mountains (geography is pretty cool) and thanks to OSU’s Hagerty Hall, you and all the rest of Columbus are invited to the Global Gallery’s new exhibit, The Hidden Life of Things: Andean and Amazonian Cultural Artifacts and the Stories They Tell. The exhibit opens next week.

The Andes and Amazonia have an incredibly rich cultural history and well of traditions. It’s outside the mainstream Latin “experience,” if you will, something that’s not often seen in the media or popular culture.

So go educate yourself, look at some cool and ancient Latin art, and have some ‘light refreshments.’ For more information on upcoming Hispanic Heritage Month events, keep up with OCHLA on their event’s page and social media, or you can just wait for us to write about it. Whatever floats you boat.