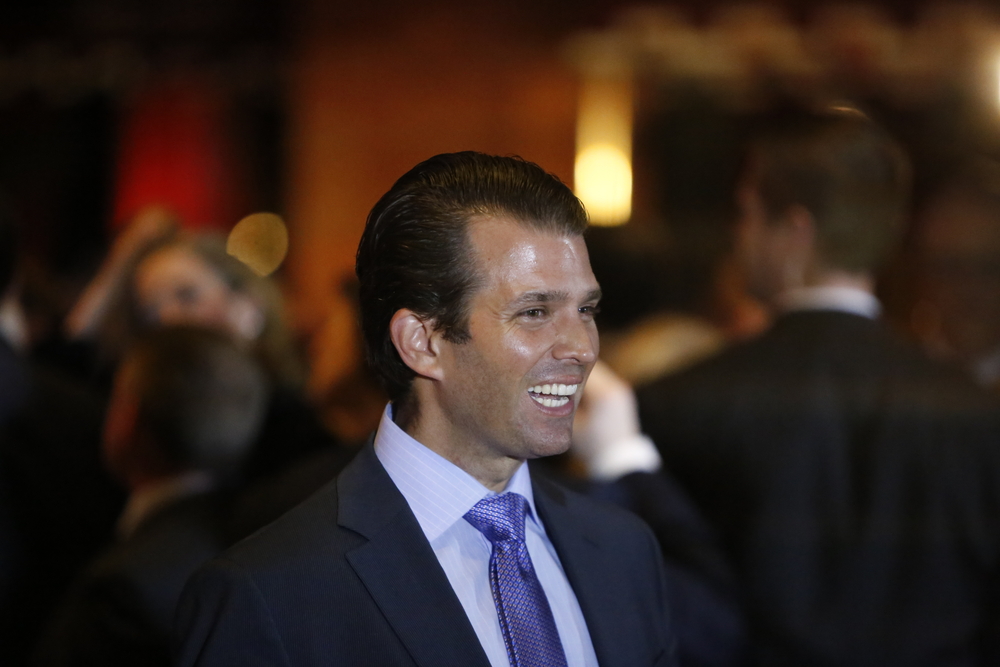 Donald Trump Jr. made a date with Ohio State and then cancelled it just one day after announcing the event, according to The Lantern.

This is almost exactly what happened when Republican candidate Donald Trump cancelled his event at Ohio State. The apple doesn’t fall far from the tree.

Prior to his cancelled visit at OSU, Trump Jr. was set to travel with Tomi Lahren host of “Tomi” on TheBlaze, and together would have visited tailgates before OSU’s game versus Indiana.

The cancellation comes after a string of leaks first from the Washington Post and then several other news sites that reported Republican candidate Trump to have said objectifying, lewd, and sexist remarks about women in 2005.