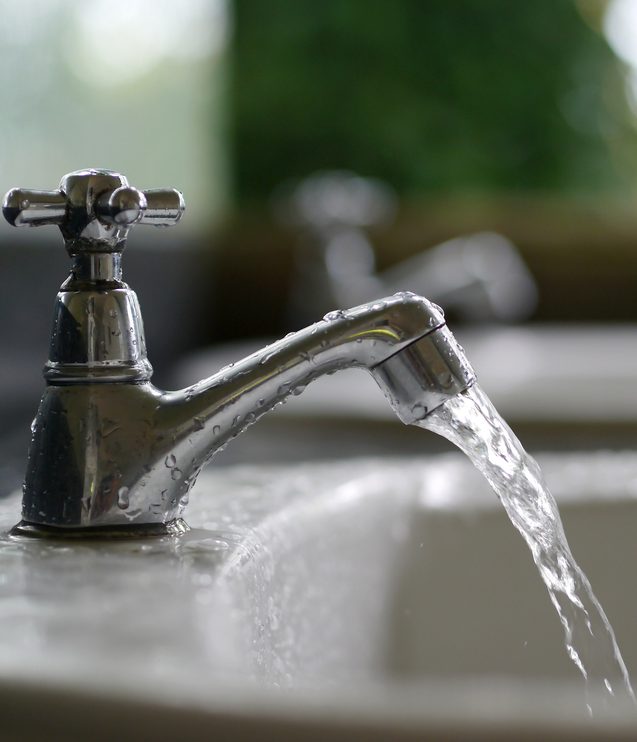 OSU has found elevated levels of lead in the water of a small selection of randomly tested apartments in Buckeye Village.

19 units were tested randomly and five came back with the elevated levels. Only 1 of the affected apartments has residents.  The tests used were called “non-flush” tests, and it’s where the water sits unused for at least six hours. This is opposed to flush tests, where the water is run for several minutes prior to testing, those levels came back normal.

In a precautionary email sent to residents, they mention that everyone should be careful singling out pregnant women with babies, according to NBC4i.

The campus is supplying bottled water from a local community center to ease residential worry.

“It’s been identified there’s an issue and we want to make sure that we’re taking extra precautions, out of an abundance of caution,” Dan Hedman, a university spokesperson, said to NBC4i. “We’ve made bottled water available to all Buckeye Village residents. We’ll continue to do so until all units have been tested.”

As of now, 27 units have been tested with an additional 50 to happen throughout today.