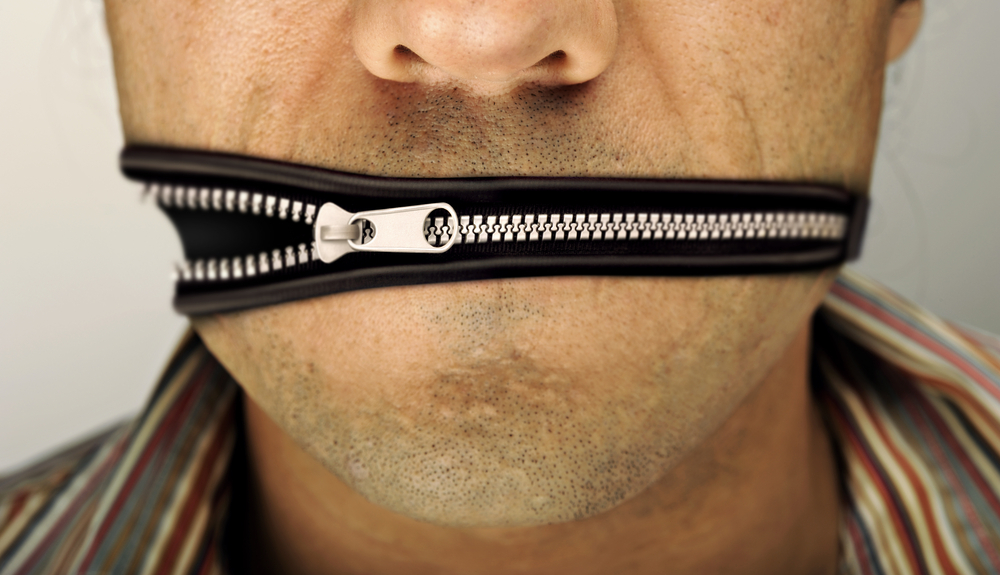 Keep your mouth shut or you can’t play with us. Although that’s a crude way to paraphrase it, Ohio State’s now requiring it’s 150 alumni associations to refrain from saying anything disparaging against the school, according to a Seattle Times article.

Since the alumni associations are admittedly ambassadors of the university and represent the university’s values, some free speech protections must be given up. This kind of disparagement policy is not uncommon among universities and are pretty standard in trademark agreements.

Andy Gurd, the chief operating officer of the university’s alumni association, said in an interview with The Associated Press that most clubs have signed on,

“Of course, individual members have every right to speak their minds as private citizens,” Gurd said. “But when representing the university as officers of officially sanctioned organizations, they are serving as ambassadors for Ohio State, and the charter simply requires that they do so in alignment with Ohio State values and priorities.”

This new policy move came after the school fired its marching band director after an investigation found a ‘sexualized culture’ in the band, according to the Seattle times. The Best Damn Band In The Land (TBDBITL) Alumni group then spoke out publicly and offered legal assistance to fired band director.

It shouldn’t come as much of a surprise as such a policy applies to all staff and representatives of most universities. What do you think about this issue? Share with us in the comments!