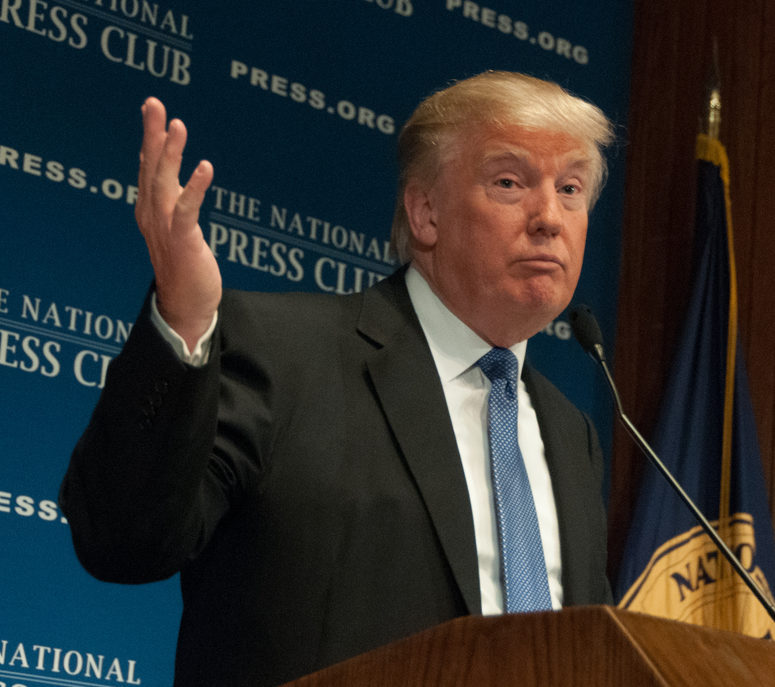 OSU Assistant Coach Hit a Bicyclist With His Car

Just one day after Donald Trump booked an event at OSU with Ohio State University Students for Trump and the OSU College Republicans, he cancelled it, according to a Dispatch article.

The Trump campaign had booked the Schottenstein center for a private, invitation-only event for Friday evening, said Ohio State spokesman Chris Davey to the Dispatch.

Davey also said to the Dispatch that the Trump campaign would reimburse them for “insignificant costs,” which the University had already incurred.

Trump has already made five stops in Ohio, the Ohio Trump campaign said to the Dispatch that it does not comment on unofficial events since their calendar is so subject to change.