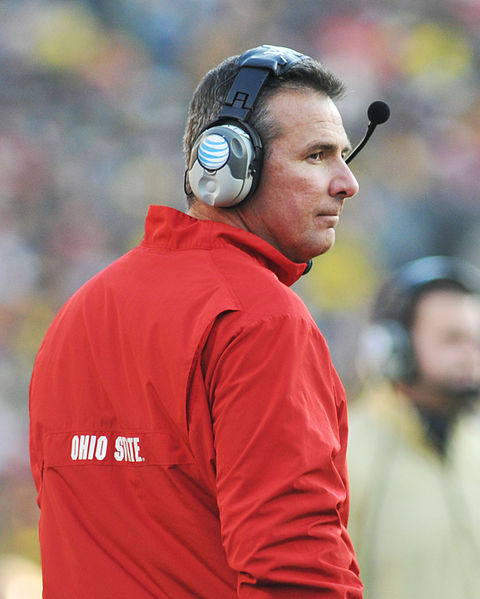 Urban Meyer has opened up about his struggles with undiagnosed anxiety, the pressure of being a coach and a really bad case of acid reflux in a new Bleacher Report article.

In the article, it goes into detail about how Urban lost nearly 1/5th of his body weight in 2009 due to what his wife, Shelley Meyer calls, “a big mountain of pressure, stress, lack of control and not accepting what he couldn’t control.”

Phew. This was prior to becoming the head coach for the Buckeyes — back then he was working for Florida, coaching the Gators.

All this stress and pressure culminated to the “highly addictive” combination of ambien & beer to sleep, and even then he apparently wasn’t sleeping more than four hours a night.

To read more about Urban Meyer’s struggles, head over to The Bleacher Report. It’s a fantastic write-up of an illusive public figure that many fans and parents put their faith in.