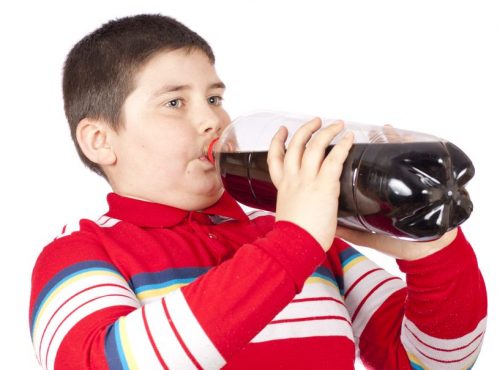 I’m a staunch sayer of the word, “Soda” when referring to carbonated sugar water. According to many, including PopvsSoda – I’m in the hard minority when it comes to this.

I believe that for Columbus to grow as a city, we should stop saying pop and start saying soda. 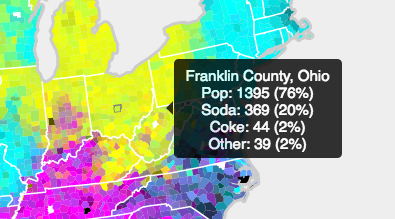 Now hear me out before you raise your pitchforks – what do the some of biggest cities in the United States have in common?

Only 4% of California’s population says pop and only 31% of New York says pop.

Illinois is majority “pop” – specifically Cook County, the seat of Chicago – but a huge concentration of “soda” speakers is right on the border between Illinois and Missouri, a.k.a the city of St. Louis.

Chicago is the largest city in the United States to have a majority of “pop” sayers. Weird. Especially when you see that bigger cities mean a higher amount of people saying soda instead of pop.

What strikes me most about the Pop vs. Soda debate is how fierce we as Ohioans defend our usage of ‘pop.’ As if a part of our identity as midwesterners is at stake if we didn’t use this strange colloquial term.

We are proud to live in Columbus. Proud to live in Ohio – but at the end of the day we strive to be better, to make our cities more “in-line” with big ones, like Chicago. How long has Columbus wanted a monorail or subway system? I’d say we only want it because it makes us look “bigger” and closer to the ideal “metropolis.”

In the United States, more people use soda over pop, thanks in large part to the sparse distribution of people in the majority of midwestern states.

I feel it is in the best interest of the community and Ohio as a whole, to ditch the word “pop” and adopt the far superior “soda” to differentiate ourselves from other midwestern cities. 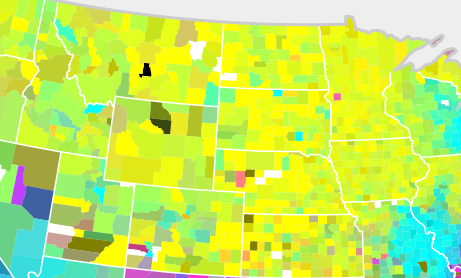 Look at all those no-name states; they all say pop like a buncha’ chumps.

Here are my reasons on why Soda is better than Pop.

We can all agree though that the south has no idea what they’re doing by calling everything “Coke.” That is just ignorant.

So! What are your reasons for latching onto the wrong word? Why aren’t you saying ‘Soda’ like a normal human being?