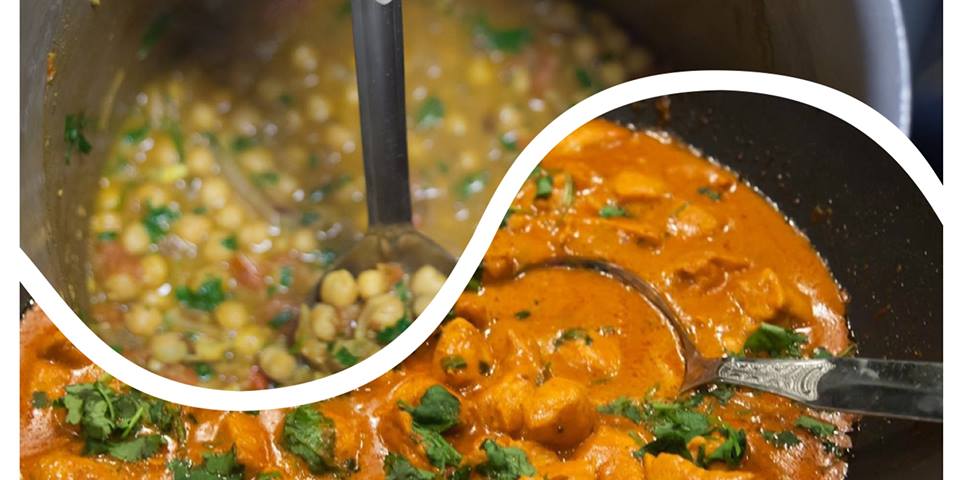 When Dana hits the stage at this year’s Nelsonville Music Festival, an event that prides itself on its eclectic lineup, there’s no doubt that the band’s performance will be an anomaly for the afternoon crowd. Raw, primitive, and aggressively unique, the quartet of guitarist Bob Hatt, bassist Albert Gray, drummer Andy Morehart, and singer Madeline Jackson will be sure to stick out like a sore—let’s say lacerated—thumb. And it’s not just because they are, perhaps, one of the first all-out punk bands to play Nelsonville. With spiritual sonic influences like Pere Ubu, Wire, and the Gun Club, they veer toward a psychedelic realm that is protean and spacey and fairly “far-flung from hardcore.”

Jackson is not Dana. There is no Dana. The name comes from a primordial urge to be something that is monosyllabic, a name that is gender neutral, and coincidentally an unintentional Ghostbusters reference. It fits the music. Though the first recordings of Dana—a live show for pirate radio station WLSD—are dark, visceral, discordant, they are also cathartically freeing.

Jackson’s use of the Theremin is likewise a left field addition that bucks the stifling parameters of punk. The instrument adds a textural quality, both atonal and melodic, depending on the mood of the music. It’s a way for Jackson to communicate with the audience when her menacing growls won’t do.

“A recurring issue with not playing a traditional instrument or not writing songs on guitar is having to develop your own language in order to write with a group,” says Jackson about her use of the Theremin. “With the Theremin, it allows me to hold, sway, and be involved in the compositional process. I try to veer away from the novel quality of it and use it effectively.”

Combine that with Hatt’s combative riffs and you can start to deconstruct how Dana arrived from a noise-influenced past. Both he and Morehart began in more experimental outfits, and Gray currently does double duty as the guitarist and songwriter in the enigmatic Egon Gone and the Sun Dogs. Jackson herself has played in several bands before Dana, but it’s in this band where her presence is innately commanding. The control of a stage is a skill she has taught to young girls at the Athens Girls Rock Camp, an organization she holds sacred and hopes to be involved with here in Columbus.

“When I was their age there wasn’t an equivalent,” says Jackson. “My rock camp for girls was my basement. If I didn’t create that space for myself, I might not have graduated high school. It was really inherent to my survival.”

As for Dana’s future as a band? There are West Coast tours on the horizon, their first physical release just in time for Nelsonville, and a bevy of new songs nearly every practice. So expect positive progression from a group with sounds based in nihilistic hallucinations.

“We want to keep it sounding fresh with something different on each new song,” says Jackson about Dana’s upcoming release. “We’re never overthinking it and we’re writing productively, while not forcing it.” – Kevin J. Elliott