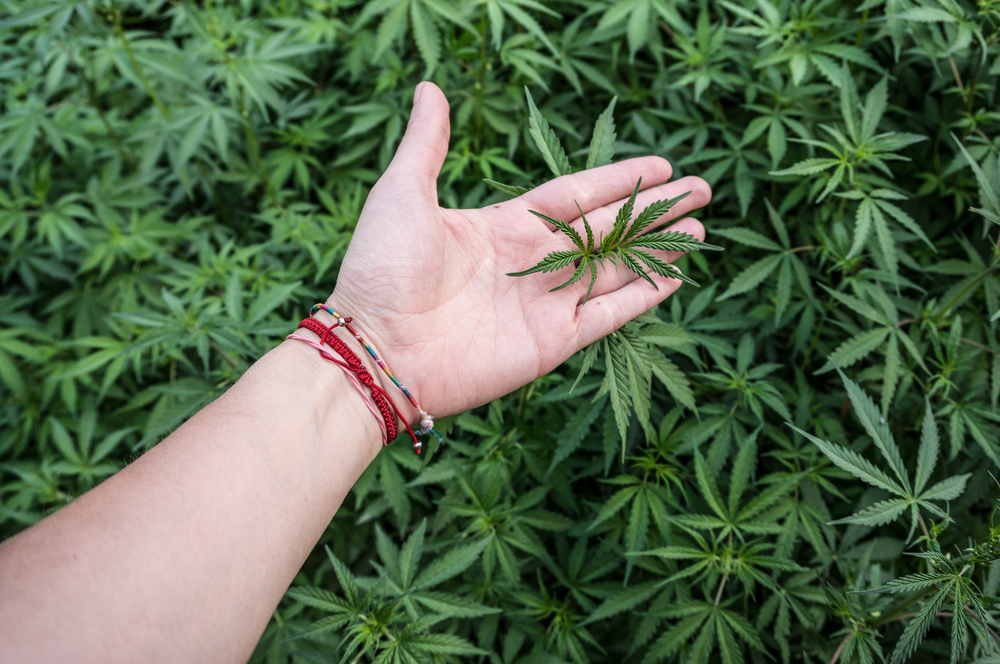 Out of the 25 states that host medical marijuana laws, application fees for wannabe marijuana cultivators in Ohio will be among the highest, trailing only behind Illinois and New York, according to Cleveland.com.

To be a level I cultivator, you need to plan for $2.7 million of an investment.

The amount of licensees in Ohio will be capped at 18, though Ohioans for Medical Marijuana said to Cleveland.com that the proposed total square footage will be too small to accommodate the demand from the 200,000 patients estimated to join the medical marijuana program.

Good thing is that all the proposals are open to public comment, so if you want your voice heard, you may have a chance by visiting their website here.

You can also leave a comment on our page.