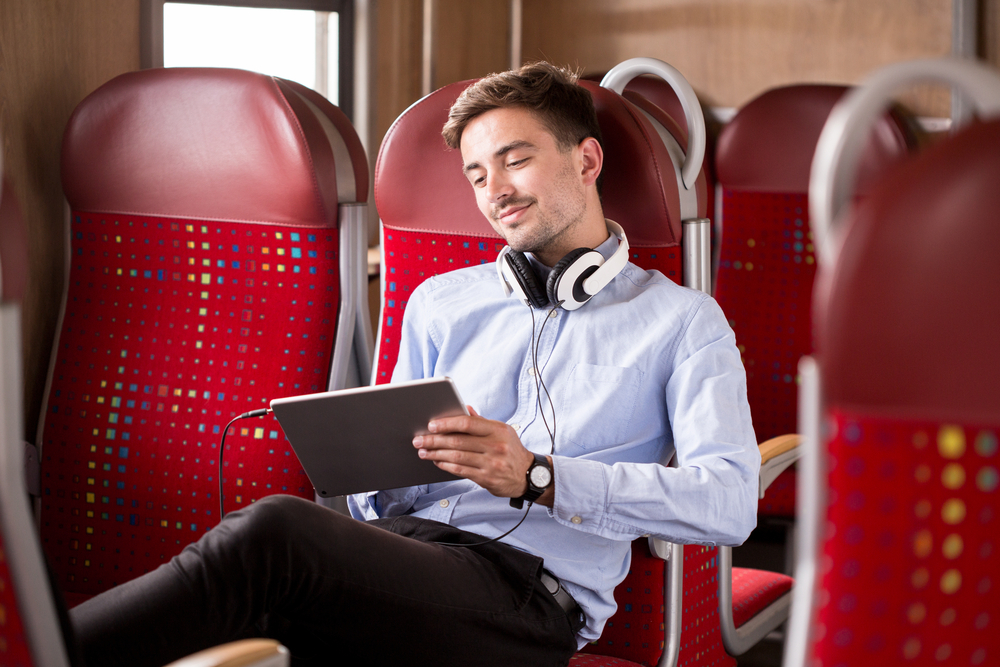 Someday soon, Columbusites can take a speedy, 110 mph train straight into the Windy City of Chicago because plans for a rail corridor are finally picking up traction.

Northern Indiana Passenger Rail announced yesterday that proponents of the plan for the Columbus-Chicago rail way have gained Federal and State support. The Federal Railroad Administration (FRA) will conduct an Alternatives Analysis and Public Input process that is required by the National Environmental Policy Act (NEPA) under federal law to begin the project.

“With the support of more Ohio civic leaders like Lima Mayor David Berger, the Fort Wayne Line may someday be the route that all Ohio rail passengers use to enter Chicago safely, swiftly and reliably. We encourage more Ohio leaders to get on board the train to the Midwest’s economic capital,” said Ken Prendergast, executive director of All Aboard Ohio.

Trains from Ohio using the Fort Wayne Line into Chicago could travel from Columbus, Cincinnati or Cleveland in four hours or less.

Travelers would be able to stay digitally connected to catch up on work or social media and if you don’t want to work on the train, passengers could buy a hot meal and a drink in the cafe car while commuting. This could potentially change the face of travel for leisure, as well as people who wish to commute to Chicago for work.