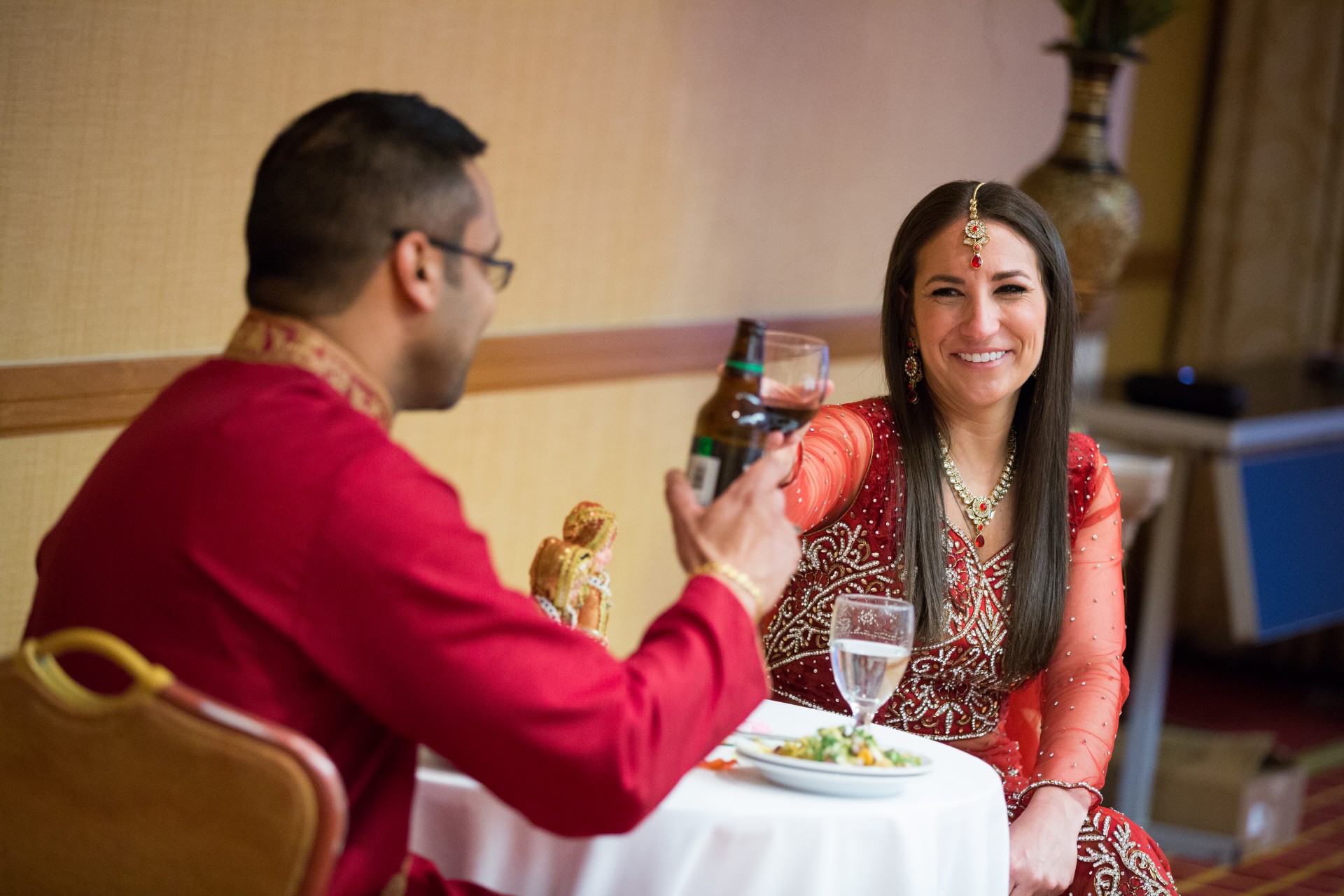 But growing out (or up) isn’t always an option. That quaint little sandwich shop or sweet spot easily loses its eccentric charm when a business boom actually undermines a burgeoning brand. Sometimes, staying small and simple means starting over in a new space, and struggling to find familiarity with a new clientele.

“I knew it was time to open another location when we had two to three-hour wait times,” noted Joe Kahn, owner of Condado.

“I had come into this market knowing that Columbus was the test market capital of the country. What I didn’t know was how great people were out here, how culturally diverse it was, and just how loyal people are if you have a great product.”

The distinctive “Day of the Dead” decor and build-to-order tacos with a sushi-style ordering menu have helped Kahn hone both his service model and supply chain. That was one of the key lessons he carried from his original Short North location downtown to Columbus Commons.

“I knew we had to make sure our systems were in place, management in place — and we were to the point that my recipes never changed, and our product went out with our highest standard of freshness,” he said. “My philosophy is throw out a $1,000 dollars in product if it’s not up to my standards to make a 1,000 new customers.”

What started as an experiment in Columbus has become a springboard to the next level. The appeal of what Kahn calls “West Coast Gringo Tacos” found an enthusiastic audience in Central Ohio, with ample offerings for vegetarians, vegans and those going gluten-free.

And his commitment to locally-sourced ingredients will pull fellow Ohio suppliers like Koki’s Tortillas and Middlefield Cheese into new and near markets like Pittsburgh and Cincinnati as well.

Koko Tea Salon & Bakery didn’t need national notoriety or tea leaves to know a bigger space was in their future.

Though their organic offerings — including red velvet cupcakes made from beet juice instead of dye — were already huge hits, the tiny shop in Gahanna’s Creekside community couldn’t even accommodate a baker’s dozen for private tea parties.

“I think the good thing about starting in a tiny location is you learn what you actually need, as there is no room for anything superfluous,” explained owner Ava Misseldine. “As soon as I saw what has become our second location, I knew it was the perfect space.”

Misseldine recently opened their downtown location in the former ballroom of the old Seneca Hotel on East Broad Street — a distinct departure from the petite, dollhouse scale and detail of her original location. It features marble floors, 25-foot ceilings with windows to match, and a mezzanine with seating for more than 100 guests.“At first, the space was a bit overwhelming with all of the possibilities of things we could put into it,” she said. “But then you take a deep breath, step back, and say, ‘Okay, what do we actually NEED?’”

“The great thing about Columbus is the people are not only adventurous, but they have that Midwestern kindness,” noted Misseldine. “I’m planning on offering the space to charities to use for free for their large fundraising events. We’re really going to do a lot of good with that space. I can’t wait.”

Lots of factors drive an expansion. More seats means more customers, but only if there are also more parking spaces.

“We wanted to stick with the same comfortable feel. We knew the Press Grill had the right vibe, so we wanted to preserve that, while obviously adding some parking,” explained Scott Kay, co-owner of the Short North diner that recently expanded into Grandview.

The new location of Press Pub on 5th Avenue has had several facades in recent years. The former Graffiti Burger and short-lived Starbucks was once a Friendly’s ice cream parlor — though few hints remain of any of those varied incarnations.

“I don’t think there was anything wrong with the spot,” Kay said. “We did expand the building a little bit. We knocked out the front wall and the back wall for more seating and put on a bigger patio.”“We’re trying to get open for lunch right now. People only have so much time to eat lunch, so we want to get folks in and out just like we do on High Street,” he noted.

“Our kitchen is big enough to handle it, but the challenge is trying to figure out the flow with more space and bigger parties.”

Unlike some expansions that only tend to find new customers, Press Pub appears to be growing with them as well.

“Some of our clientele used to be single and lived in the Short North,” Kay said. “Now they’re married with kids and live in Upper Arlington or Grandview, but they can still come in for that same burger. We’re starting to see a lot of familiar faces.”

The opportunity to expand even brought a smile to Vicki Hink, owner of The Angry Baker. Her Olde Towne East eatery already brought folks in from across city, despite the limited seating. Finally the right-sized spot in Victorian Village opened up — and so did she.

“After being in business for six years, we have hit just about every road block possible — and we’re a better business for it,” Hink revealed. “Whether it is an oven breaking in the middle of a Sunday brunch or unexpected construction issues, you learn to just move forward, make it happen, stay positive, and not look back.”

“Until now, nothing seemed to be the right fit. What was most appealing about this location is that it is two store fronts, which works perfectly for us,” she said. “We can have a much larger restaurant where we can serve more customers, but also have a bakery side where we can focus specifically on pastries, bread, and cakes.”

Aside from the obvious architectural and cultural comparisons between both neighborhoods, the success of any second location still comes down to the people who call it home.

“In OTE we have customers who have lived there for 30+ years, as well as customers who are students or young professionals,” Hink noted. “Victorian Village is very similar to that, and we cannot wait to immerse ourselves in the community and start forging those relationships.”

“Expectations are high, but people are very open-minded and excited to try new things, especially when it comes to food and drink,” Hink explained. “Although Columbus is a growing city, it still maintains the small town charm that allows entrepreneurs to thrive.”

Happy National Cognac Day! We partnered up with Rémy Cointreau and local bartender, Ben Griest, from Giuseppe’s Ritrovo to present to you... the Royal Sazerac! Ben has shown us a thing or two about making speciality cocktails - today he's making the Royal Sazerac, fit for a King and/or Queen.