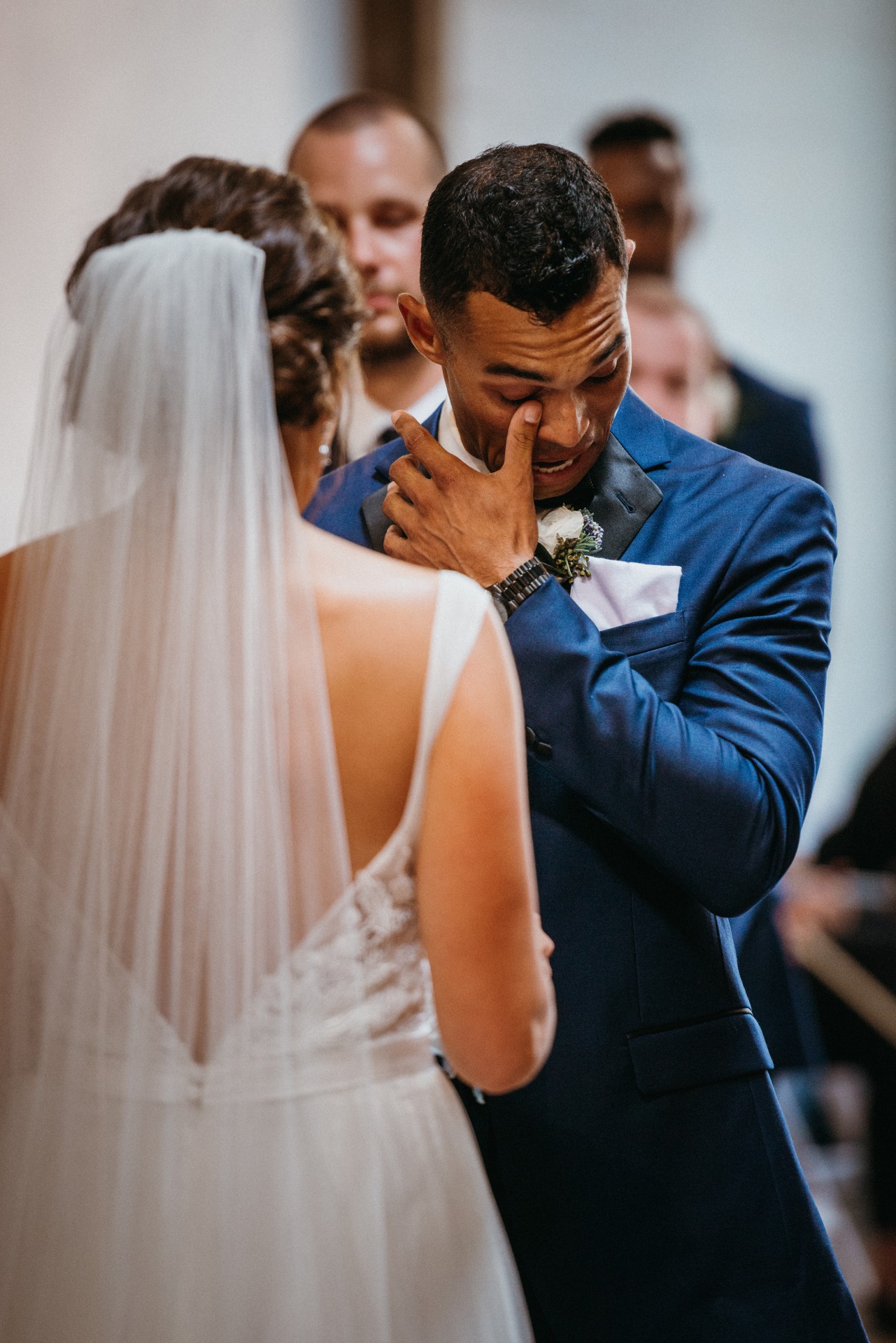 When Ryan Lang and Brady Konya founded Middle West Spirits, the artisan distillery industry was scarce and the sky was the limit.

It still is, but now that sky is a lot closer than it used to be.

Unable to secure suitable space elsewhere, and committed to the neighborhood that supported them from novelty to name brand, Middle West Spirits grew up — with an innovative renovation that turned the Short North warehouse they’ve called home into a five-story cathedral of polished copper and stainless steel.

Amid the chaos of construction, I sat down with Lang and Konya to discuss their journey, their future, and the creative curiosity and “maker” philosophy that inspire the company culture.

How is Middle West Spirits more than just a distillery?

Ryan: “It’s more than just a steel box, which is what a lot of distillers are or become. When you walk through on a tour, it’s more than that. It’s a brand experience. I’ll bet you I’ve been in a hundred facilities — and without fail, most of them are rudimentary at best. Middle West Spirits is a brand company first.”

Brady: “I can’t imagine building the front end of our distilling operation in any neighborhood other than the Short North. We’ve always wanted to have an urban distillery, to be part of the heart of the city. From convention goers to travel writers covering the drink scene, there has been a lot of support from the city to include us in the narrative of Columbus.”

Was expansion an operational necessity, a marketing opportunity, or a bit of both?

Brady: “When we talk about capacity, we’ve really gone down two paths with our business model. One is our house of brands: OYO and any other spirit brands we may produce in the future, or other categories outside of vodka and whiskey. But then there’s this whole partner production side of the business.”

Ryan: “We decided to control our destiny by controlling our own costs. We don’t want to be beholden to anyone for product or pricing. We’re a craft-for-craft contract distiller, and there’s legitimacy for what we do. There is credibility in that, when people trust us to make their product for them. But at the end of the day, that becomes an engine to run our own brand. It creates a halo effect around the entire company.”

How much intuition and insight goes into an undertaking like this?

Ryan: “I don’t think we anticipated how quickly our business would grow. We were the among only 50 or 60 so craft distilleries in the United States. And then there was a shortage in dark spirits from the larger suppliers, which opened the door for craft distilleries. You see that a lot in our world; they start with the clear spirits — the vodkas and gins. That allows for immediate cash flow. But they put as much as they can back into dark spirits, but often it’s still not enough.”

Brady: “We needed to grow up a little when it came to engaging with the city’s influencers and private sector development people. Every conversation we got a little better, a little braver, a little more thoughtful. It became clear to us after the course of about a year and a half that if we waited any longer it would hurt our business. A distillery of this scale is an engineering project with a building around it. You can’t just move it to another building.”

Could Middle West Spirits have continued to survive at its previous scale?

Brady: “One element that cemented our decision to go big was the regulatory nature of our business at the time. The markups here were very high and the assumption of liquor revenue by JobsOhio was really focused on what they considered mid-size companies, and there seemed to be a resistance to partner with the distilling community because we were an unknown quantity. We were a revenue center and a cost — but because of our size at the time, we were irrelevant. We were a rounding error.”

Distilleries have a model where if you want to do anything of substantial volume, you either have to partner with someone who has the infrastructure, or make the decision to build your own.”

How tight did your previous space get before your knew you needed to expand?

Ryan: “We already had the opportunity to take over the back space in 2011. We did a little bit of a build-out and moved our equipment over, but in three months we filled the space. We actually had to create walkways to get to the office and the bathroom. It got to the point where it was starting to compromise production. If we wanted to make vodka, or wanted to make whiskey, we had to move so much. We knew there was no way for us to take our products nationally.”

Brady: “There were moments when we would bring 30 guests in for a tasting and we’d have to spend the whole day forking all of the materials out onto the curb in the parking lot so there was enough room for people to sit down. There was one time in 2013 when it was snowing and 20 degrees outside, and we had to move most of our production materials to have enough room to walk a tour through. We were probably spending 20 percent of our time just moving things around. It was awful.”

How quickly has the craft distillery industry grown nationwide?

Brady: “Two or three years ago, there were hundreds of small brands, and a few large brands who were sourcing the industrial suppliers for all of their dark spirits, and some clear spirits. In one year alone, from 2014 to 2015, the number of new craft distilleries exceeded all previous years combined.”

Ryan: “We were the second craft distillery in the state to be licensed. There was another in Cincinnati. Now there are more than 40 in Ohio. When we first started, we went to what is considered an alumni reunion for our world, the American Distilling Institute. We’d basically get together to see our friends there, just 50 of us sitting around talking. There are now thousands who go to the ADI every year, and we rarely see someone we know.”

What is the long-term market potential for craft distilleries?

Brady: “We’re less than one and a half percent of the market right now. Craft beer, depending on whom you ask, is between 15 and 17 percent. As long as consumers are willing to buy local products that are higher quality, there is huge upside for craft distilleries to capture a big part of that clear spirits market. Even if it’s only five percent, that’s still five times more than what they have right now.”

How unique was the financing of such a large-scale project in an emerging industry?

Brady: “As a result of consolidating our distilling and storage operations in the city, we also received incentives. Columbus fought hard for us to stay here. The mayor’s office helped us through the process. JobsOhio, who had initially shown great resistance to work with our industry, offered us a grant for equipment. All of those things came together to help us hire more people and invest in more product categories.”

Ryan: “This expansion really put the emphasis on how to manage a midcap distillery, and what is actually needed to fuel the operation.  Distilling is very capital intensive, with a need for patient capital — as we have to age our product for years. We needed to change our philosophy to make sure the cash well was something we could control better. General sales alone are not enough to really make huge dents in distribution chains.”

What kinds of unforeseen obstacles have you overcome during the expansion?

Ryan: “It’s been a little challenging. The build is behind schedule — eight months. We’ve reengineered the plant at least a dozen times as the scope of the project has expanded. The building itself has changed significantly. The original estimates we had for the steel needed increased four times. That’s the big lesson for me in all of this, that we should have trusted our guts a little more.”

Brady: “In many ways, we’re right back where we were in 2010. We’re like a stage-one startup all over again. We are still in the middle of the storm and we have the bumps and bruises to prove it. Seven or eight years ago, I don’t think we would have envisioned where we are today as the exact outcome — but it’s not that far off from where we wanted to take it. It was never about just being a great local brand. It was always about putting Ohio on the map.”