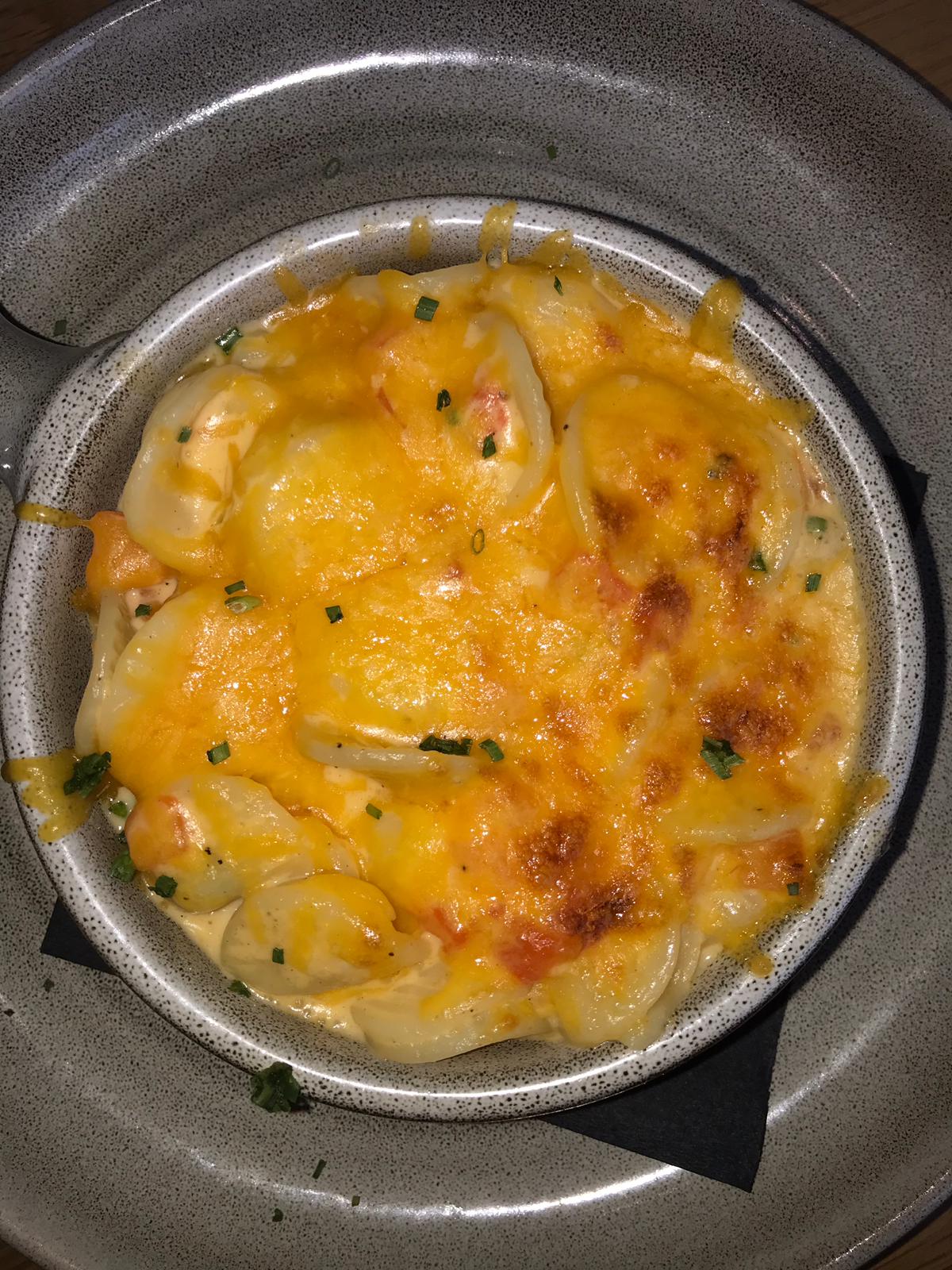 In his 1968 book The Empty Space, acclaimed British director Peter Brook defines the empty space as any space where theater takes place, meaning it holds an actor and someone to watch.

Reality proves to be less simple.

In 1993, Michael Herring converted a 1,000-square-foot space in the apartments at Milo Arts to a small black box theater, living and working in the same space, and founding the original Red Herring Theater. Over a decade, the company eventually occupied space at the Riffe Center, then at Nestor Auditorium at Columbus State, and then in the Short North. Then Red Herring went dark until three years ago, when it once again started producing shows once again in the Riffe Center and at MadLab’s downtown space.

Venue is a surprisingly overlooked element in the local game of theatrical survival. Beyond providing lighting, sound, and staging possibilities, a stage venue is part of a theater-going experience.

“A space is … kind of a signature. An identity. A brand,” said Herring.

Inevitably, the energy of a space translates to an audience. The smaller audience sizes and empty seats for Red Herring’s shows meant that continuing in the Riffe Center was unsustainable, prompting a search for a smaller, more intimate space. A 2,000-square-foot space in Franklinton, the first live theater space in the area, will serve as Red Herring Theater’s new home.

“In the Riffe Center the production values are top-notch,” Herring explained. “But the feeling and the semiotics that an audience member experiences when they come in through the elevators is different than what they will have in the Franklinton Playhouse. It’s a warehouse space. It’s quirky. It has character.”

Also complicating the picture is Red Herring’s passion for plays that are rarely produced, controversial, or challenging. During its three-year revival, Red Herring has produced Assassins, a Stephen Sondheim musical about the men and women who have successfully or unsuccessfully assassinated an American president, as well as Edward Albee’s The Goat, or Who Is Sylvia?, a play which examines bestiality and a shattered marriage.

“Everyone walks away from a Red Herring show recognizing the craft and the artistic excellence,” said Herring. “Some folks are disturbed by what we do. Good. That’s kind of the point.”

But the aim is not merely to be provocative, but rather to challenge.

“I’ve always wanted to have a positive impact on the world. I’ve wanted to change the world, and I think one of the most effective ways is by producing works that stimulate dialogue and debate, make people think, make people uncomfortable—squirm a bit.”

Red Herring’s inaugural production, Endgame, by Samuel Beckett, will meld the current “rough and raw” aesthetics of the Franklinton Playhouse with the illogic associated with theater of the absurd. Found-object sculptures will tie into a basement bomb shelter set as characters find language inadequate to form meaningful relationships with each other. Endgame is a difficult, but not impossible, play that demands much of its performers.

“[It’s] a give and take. It leads the audience with a bit of a carrot,” said Herring, who will be playing the role of Hamm, a man who is blind and unable to stand. “What the characters on stage are doing is articulating what’s going on in the heads of the audience, and then everybody howls.”

In a town where companies often scramble for rehearsal and performance space, and available space can often come with strings attached, Red Herring hopes to “donate” some of its newly found artistic freedom to other emerging artists. Herring expects to reach out to the established visual arts community in Franklinton, as well as offer low-cost space to other theater groups.

“Our idea is the more theater there is, the better it is. We’re all on the same team,” said Herring. “The idea is to develop a synergy.”

For this ancient art form, always recreating itself and its relevance in culture, space to create and space to grow are indispensable, and Red Herring is willing to walk out on a limb to carve out its niche.

“The first words I get to utter on stage in the Franklinton Playhouse are: Me. The Play,” said Herring, smiling. “As a theater artist, if I don’t have a space, I can’t play.”