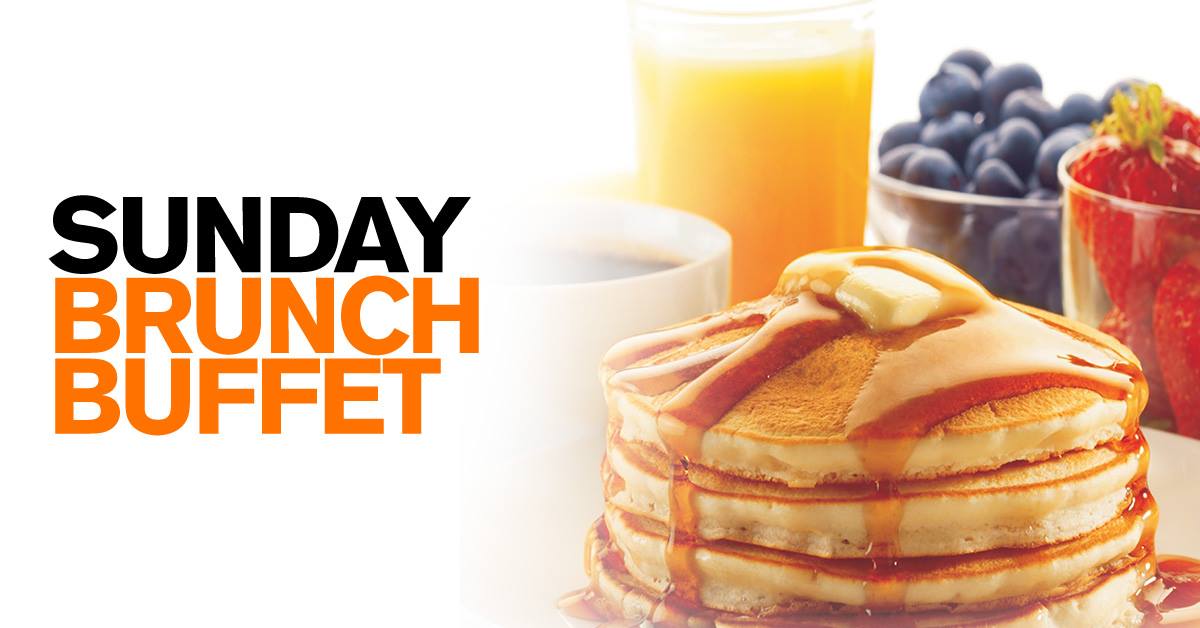 Usually, the death blow of a local band comes with the proverbial “creative differences” excuse, or maybe a domestic issue, like a member planning a big move out of town. For Weight of Whales, a band that was making plenty of waves in the local scene, including high profile festival gigs and opening for indie stalwarts like Alt-J, tragedy struck at the tail end of 2013, when thieves cleaned out its “secure” practice space. The robbery was fairly high-profile, as it affected the 30-odd groups who considered the Junctionview-adjacent warehouse headquarters. Everything was gone—guitars, amps, soundboards, and even the recordings that were to follow up Weight of Whales’ debut album Pulling the Wool. Little did the quartet know, it had played its last show in November of that year, and the end was nigh.

“It was hard to get what we had back. We couldn’t practice in that space anymore and we just lost that steam,” says Jeff Meyers Jr. on the aftermath of the heist. “There was no malice at all, we simply started to focus on relationships and some people started to focus on work. The only way that I can cope with my work and outside life is through music. Weight of Whales was all I had, so I knew I would have to keep doing something else.”

For Meyers, the rebound started immediately. Knowing that all the cachet Weight of Whales had accrued was now lost, the multi-instrumentalist turned inward instead of spending his time trying to form a new band. At first the process was slow, with Meyers taking most of 2014 gathering seconds-long snippets of riffs and melodies on his phone whenever the moment demanded such. There was no clear direction. As a resolution at the beginning of last year, Meyers gave his project a name, Good Reverend, and made a commitment to converting those ideas into at least two new songs a month.

“With Weight of Whales, I viciously did not want it to be about me,” says Meyers. “That band was about creating characters and creating stories. We used personal experiences, but that wasn’t the main content. We were creating these very extravagant tales, short stories, and writing songs around that. Good Reverend had to be uncomfortable, vulnerable, and most of all, personal.”

Good Reverend is in fact a reflection of the trials and tribulations Meyers endured in 2015 as well as the myriad influences brought to the mix. The first installment, released via Bandcamp in June, was admittedly in the same whimsical and theatrical vein as his former band—quirky, idiosyncratic pop reminiscent of Of Montreal and Sparks. The piano and synth-led romps, including stand-outs like “100 Days” and “Jesus, Charlie!”, may have been entirely recorded and composed by Meyers within his tiny apartment studio, but they exhibit the worldly scope of full-blown Weight of Whales songs and showcase Meyers’ experiences outside of rock circles. Be it growing up in the Columbus Children’s Choir, indulging in musical theater, or simply studying the work of Howlin’ Wolf and Fats Waller with a pedagogical verve, Meyers’ output as Good Reverend is destined for the stage—even if it is a home-recorded project.

“I’m enthralled with all different types of performance,” says Meyers. “I’ve always been anxiety-ridden and nervous when meeting new people or when I’m put in unfamiliar situations. The only time I feel real confidence is when I’m performing. So I’ve always tried to find avenues that involve performance.”

Despite Meyers calling what he has released so far only “demos,” there’s a certain heft to the second installment of Good Reverend tunes that he premiered in December, and they beg for the live treatment. Mostly written in the wake of a serious break-up, in contrast to the Good Reverend songs from earlier in the year, this batch is much heavier, angrier, and more reliant on fuzzed guitars and darker atmospherics. As for 2016? Meyers, in yet another resolution, is determined to find that “huge thrill” that comes from forming a group of musicians who can make his songs “bigger than” himself.

“The endgame is to just be in a loud band that is smiling wide and sweating a lot,” says Meyers about the future, “while making our potential fans do the same.”