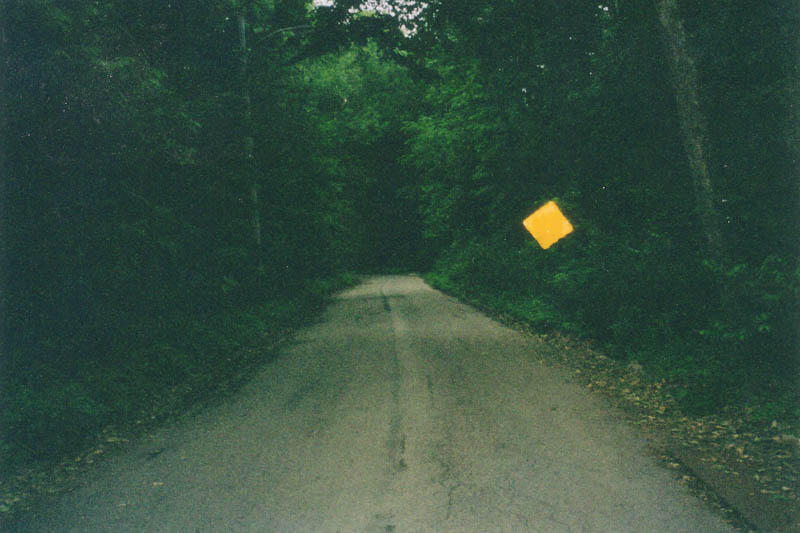 Help locals: Business pays it forward to veteran in need

We are inside of the two week mark until Halloween. The leaves are falling, our drinks are spiked with pumpkin spice (but we can smell the rum, Brenda in accounting), and scares are abound. Allow us to chip in….

Legend has it that a mansion on Walhalla Road in Clintonville was the scene of a very gruesome incident several decades ago. Some say that while the man, the head of the house, slipped slowly into madness, he took his family down with him. Speculation surrounds how the family met their demise but the 614NOW rendition goes something like this….

On a cool summer night sometime in the early-mid 1900s, Dr. Mooney sat down to dinner with his wife and children in their mansion on Walhalla road. When their meal was interrupted by a phone call, Mrs. Mooney quickly grabbed the linen from her lap, dabbed the corners of her mouth, and raced up the stairs to answer.

Dr. Mooney gently put down his fork and knife and gripped the armrests of his chair, straining to hear the conversation. He could hear her giggling. It was surely another man, he thought. A younger, more handsome man, whom his wife had fallen for.

He made his hands into fists and slammed them down on the table, leaving the china quivering. His children jumped and slid their chairs back to leave, but not before Dr. Mooney grabbed them both by their arms. His strength trumped their thrashing as he drug them out to the wood shed, where he took their lives with an axe.

He dragged the bloodied axe inside and let it bang against each stair as he ascended the staircase towards his wife.

After dismembering her body, Dr. Mooney hung himself from the bridge on Walhalla Road.

Dr. Mooney’s slow descent into madness ended that night in the mutilation of his family and his own suicide–but many say his spirit has never left.

Some say that every night at midnight, Dr. Mooney’s silhouette can still be seen swinging in the darkness.

Here are other published renditions of the lore on Forgotten Ohio and Ohio Exploration Society.