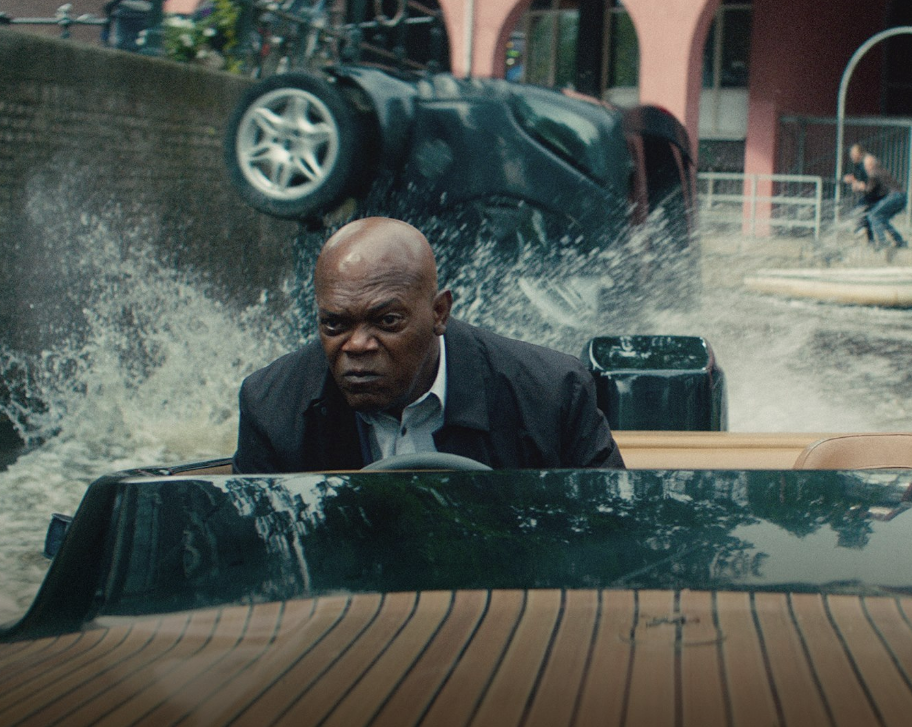 Going to dark side of the sun in style

Action comedies are a dime a dozen in the modern age of cinema, but good ones are not as common. The Hitman’s Bodyguard, however, boasts a duo of likable actors whose comedic ability is unquestionable, particularly when given no limits in an R-rated environment.

For all the action the film features, the plot is extremely thin. Somewhere along the way, the writers got the idea that convoluted and overlong leads to something quality. And however untrue that is here, The Hitman’s Bodyguard has a bigger flaw in trying to be bigger than it is.

The thing that makes the film remotely watchable is the chemistry between Ryan Reynolds and Samuel L. Jackson. They’re both playing exaggerated versions of themselves but seeing them banter and bounce off one another is enjoyable. Gary Oldman is incredibly wasted in the film, just another Gary Oldman-type villain with little to do. Selma Hayek ends up being the most surprising, with quite a few, albeit brief, moments of comedic gold.

The action is believable and well shot, but hardly anything new or unique to the genre. The whole film finds itself in this strange balancing act between absurd action, absurd comedy and weird out of place dark moments. The script in general is just terribly uneven and it’s what ultimately drags the film down.

Overall, The Hitman’s Bodyguard is a disappointment that’ll be forgotten amongst the rest of Summer 2017’s failures. The only redeemable moments from the film are between Reynolds and Jackson, and even then, some of it feels a bit overcooked. The film is far too long and in the end can’t muster up anything in its two hour runtime to make it worthwhile.