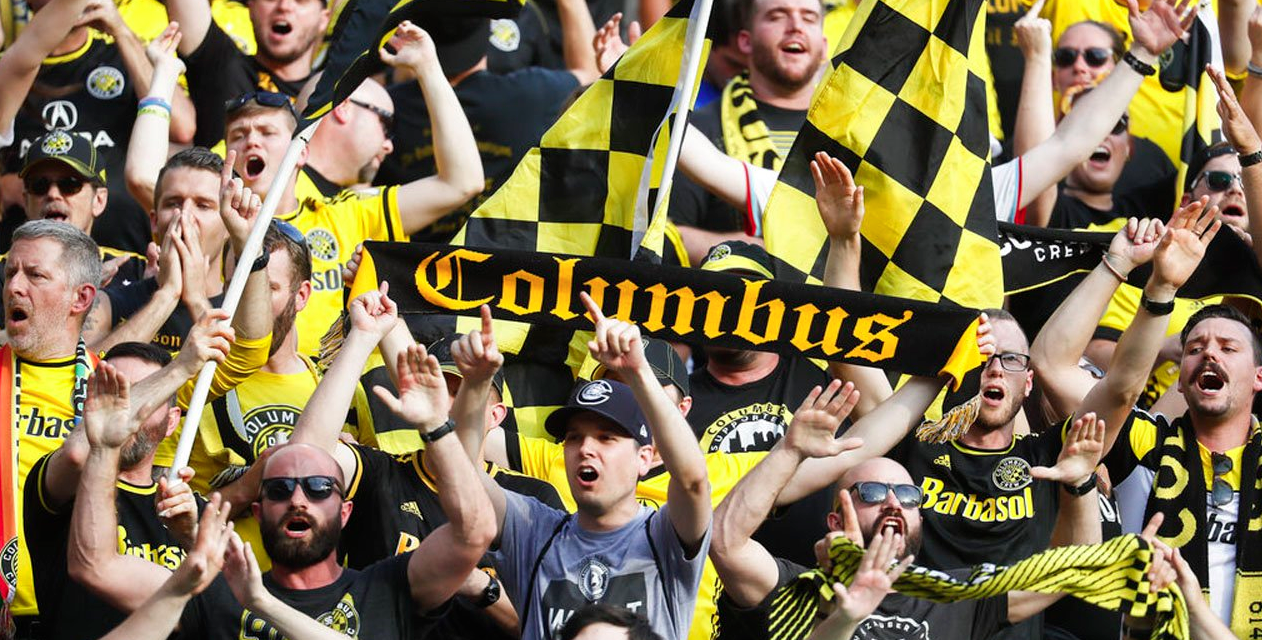 Not All Comics Have Capes

The men in Black & Gold did not let the speculation of their move to Austin, TX distract them from the “W” last night against NYC FC, nor did it distract fans from the message they wanted to convey in Mapfre Stadium; “F*** you Precourt.”

Courtesy of MLS Redditor crdto, here is what Crew SC fans had to say to the soccer team’s owner after the win last night: