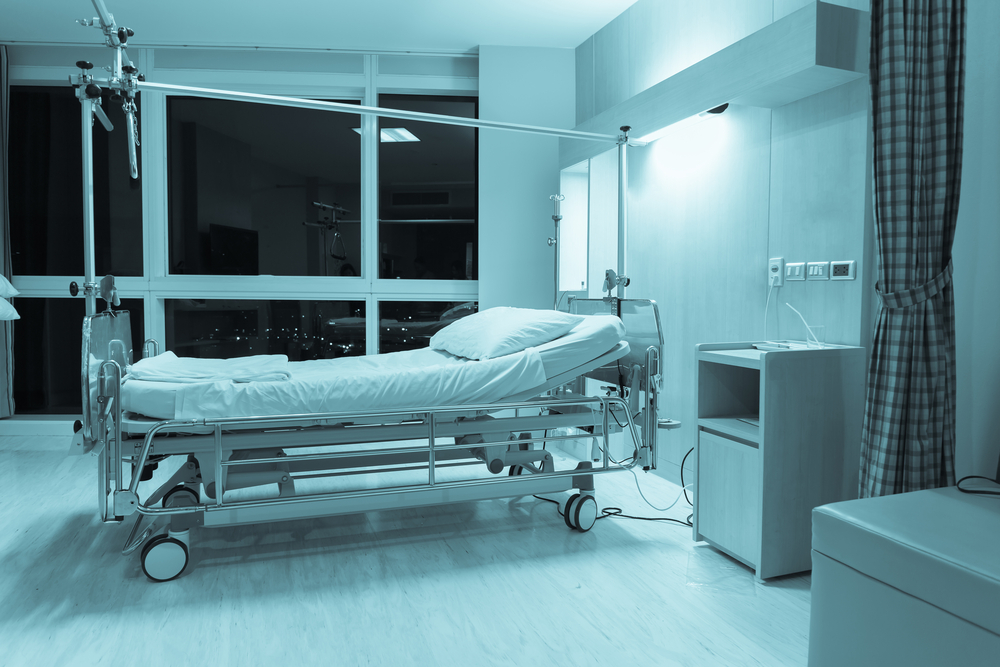 SALE: Fly the hell out of Columbus on the cheap

Central Ohio could soon be home to two tiny hospitals.

They’re technically called “microhospitals” but that’s just a fancy term for small medical facility. They would have 8-10 beds and offer emergency care, outpatient services, and a pharmacy among a few other things, reports The Dispatch.

The two small hospitals pending in Columbus would be built along East Broad near Hamilton Road in Whitehall and on West Dublin-Granville Road between Riverside Drive and Sawmill Road in Dublin.

Now, the square footage isn’t as dramatic as the tiny homes you see on HGTV but it is astronomically smaller than most hospitals.

If this becomes a reality, it would be part of a nationwide trend to provide health care to areas that wouldn’t require full-sized facilities.