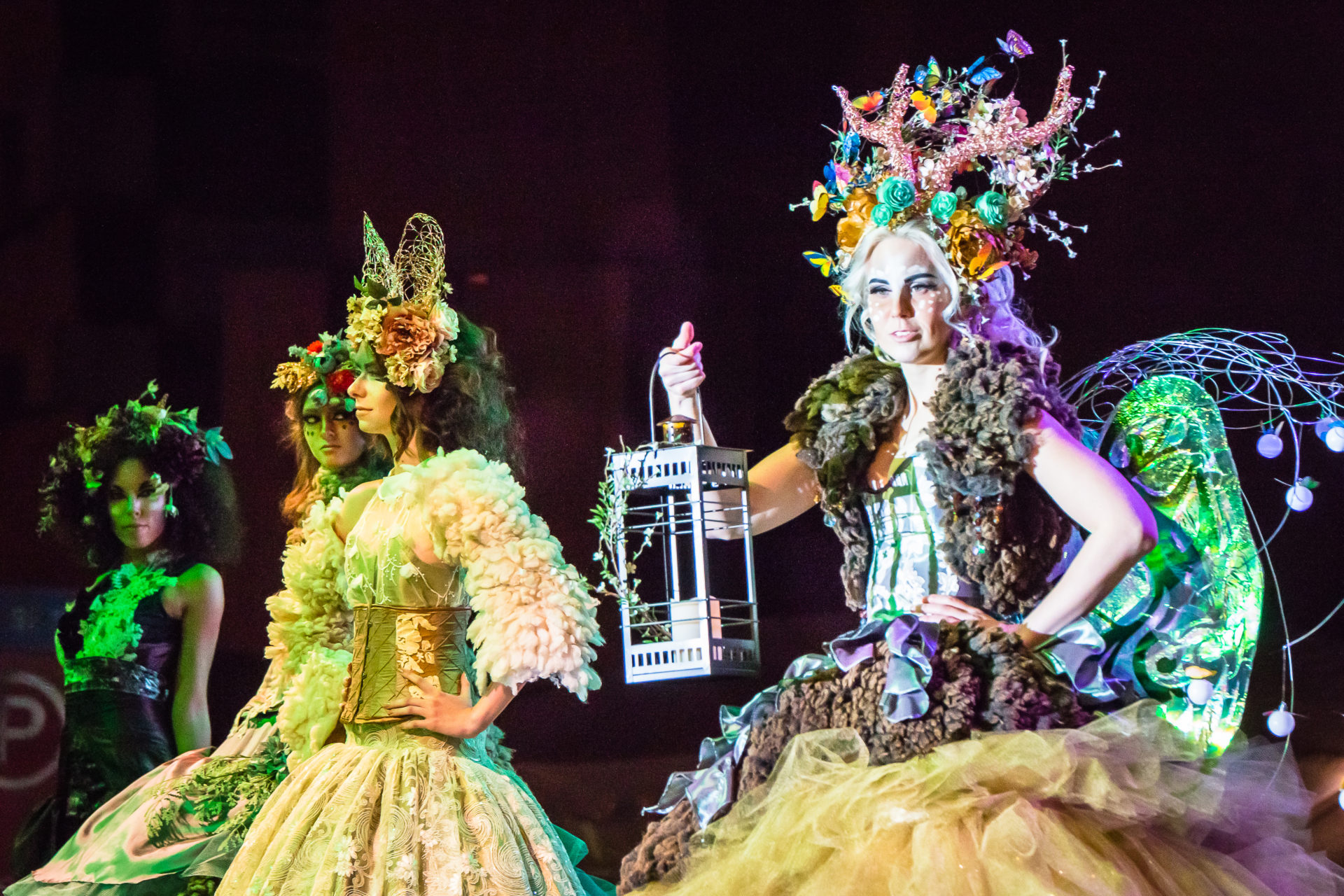 Photo courtesy of Alison Colvin and the Short North Alliance

Only a few more weeks until HighBall Halloween 2017, where the nation’s most elaborate costume party will hit the streets of the Short North Arts District. This year marks the 10th Anniversary of HighBall Halloween, and we’re celebrating 10 years of costumes and creativity by going big. Thirteen musical acts, ten designers, all packed into two exciting nights.

On Friday we celebrate HB: On the Rocks, as we pay tribute to ten music and style icons performed by ten local musical acts.

Saturday night we celebrate HB: High Fashion in extraordinary style. Local bands will kick off the night, we’ll marvel at recreations of the past nine winning HighBall Halloween Costumes in the 10th Anniversary Costume Couture Runway Show, and 10 teams of designers will compete in the Battelle Costume Couture Fashion Show, our grandest ever.

Both nights will feature Public Costume Contests, along with a spectacle of public art installations, stilt walkers, larger-than-life street performances, and of course YOU!

Pre-sale and VIP tickets are available from until October 13, with ticket prices increasing on October 14. Get your tickets in advance until October 20 or at the gate.

Or you could WIN them here.

See you there, and remember: you are what what you wear!

Find out more information at HighBallColumbus.org.