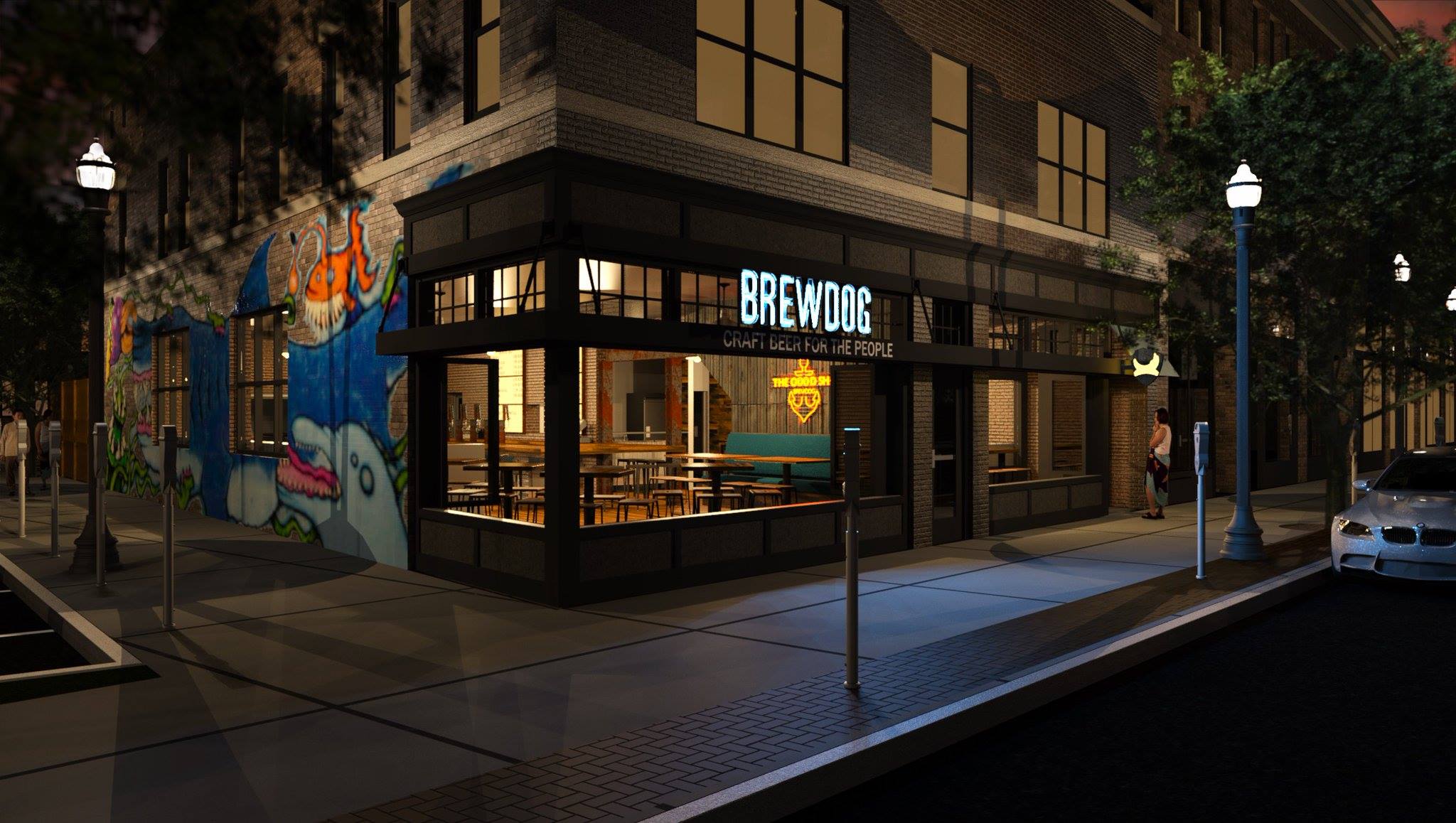 Coming all the way in from Scotland, to Canal Winchester, to Franklinton, BrewDog will also plop down in the Short North this fall. The tentative open date is sometime in October at the latest.

The taproom will be located at 1175 N High St. where Raw Material Salon once was. BrewDog will be rubbing elbows with Short North faves like Skully’s and Barrel on High.

This new facility is coming only a few months after their flagship American bar opened in Canal Winchester, called DogTap. The pub is attached to the brewery. After that, the dogs fetched a few parcels of land in Franklinton for a second U.S. store that will open sometime at the end of 2017 or beginning of 2018. If that wasn’t enough, they barked up the hospitality tree with plans for a hotel attached to a brewery exclusively for sour beer.

The Short North location will have a similar vibe and menu as the Canal Winchester bar but will be considerably smaller. To compensate, they’re planning for a big patio to catch the overflow in the warm months. If you haven’t been to DogTap yet (which you’re doggone crazy for), here’s a peek at it. 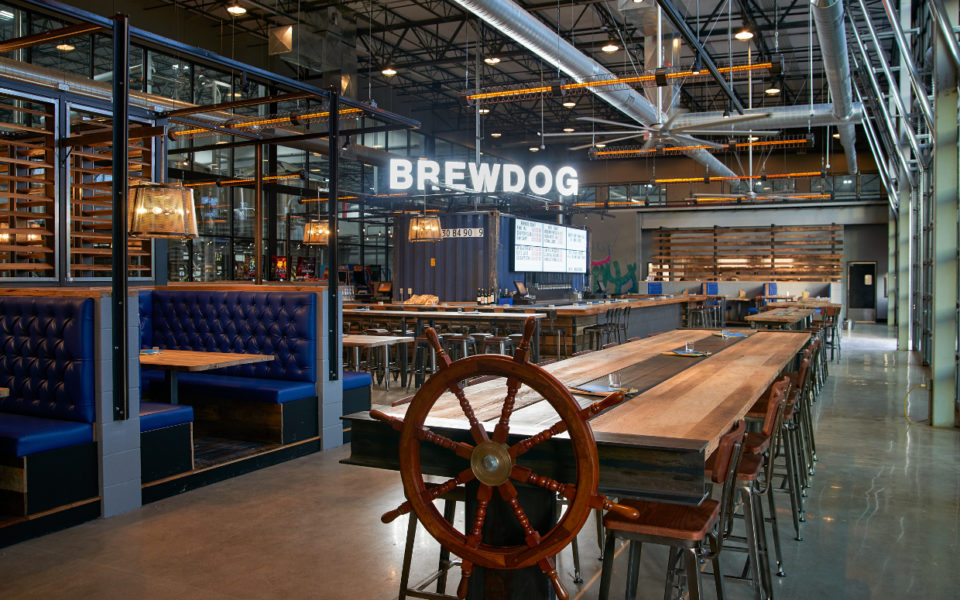 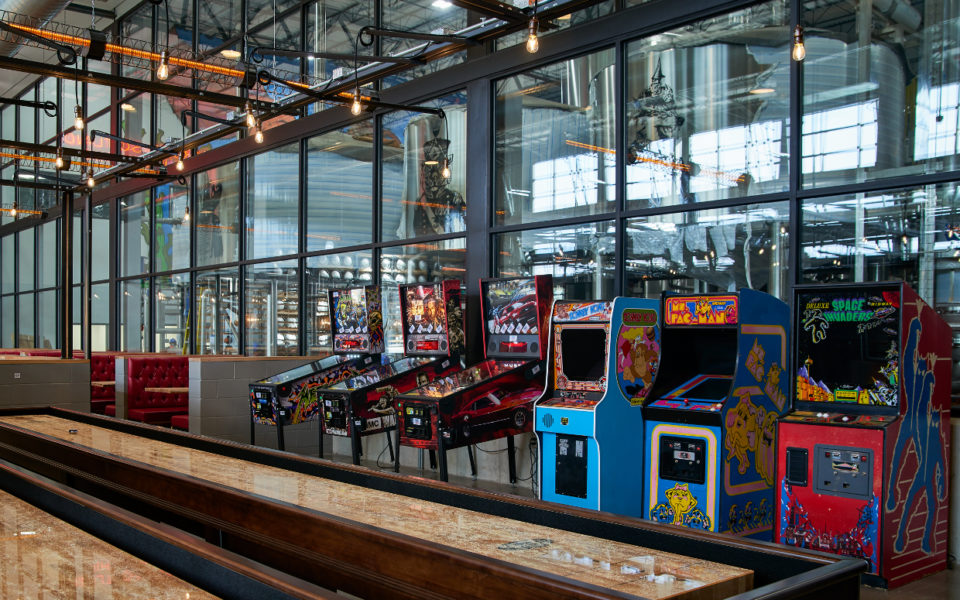 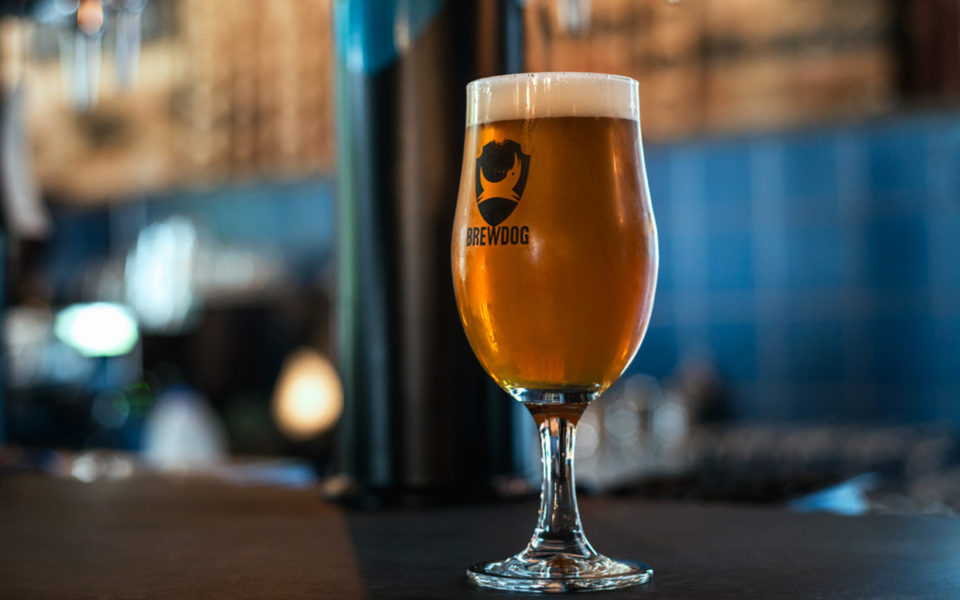 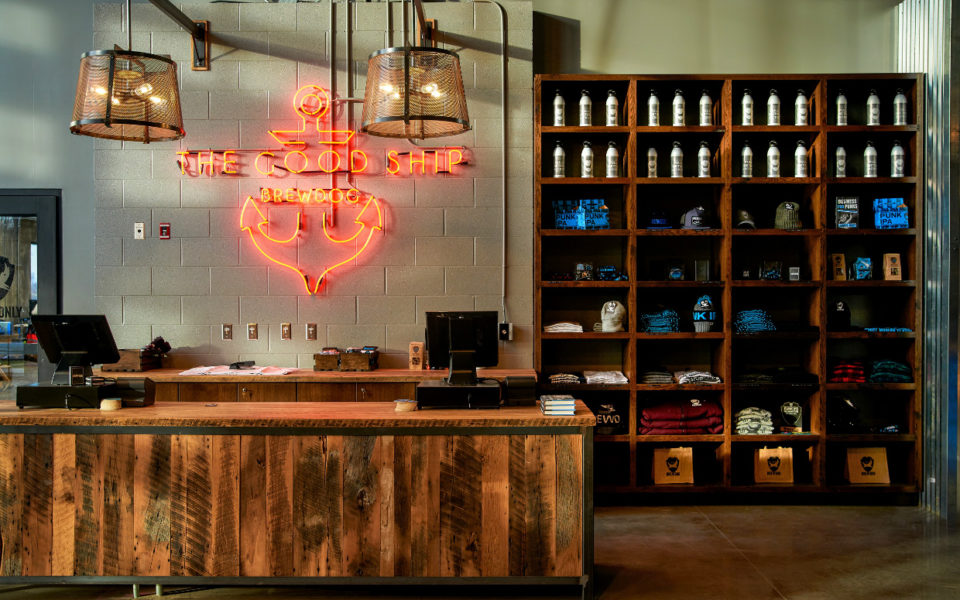 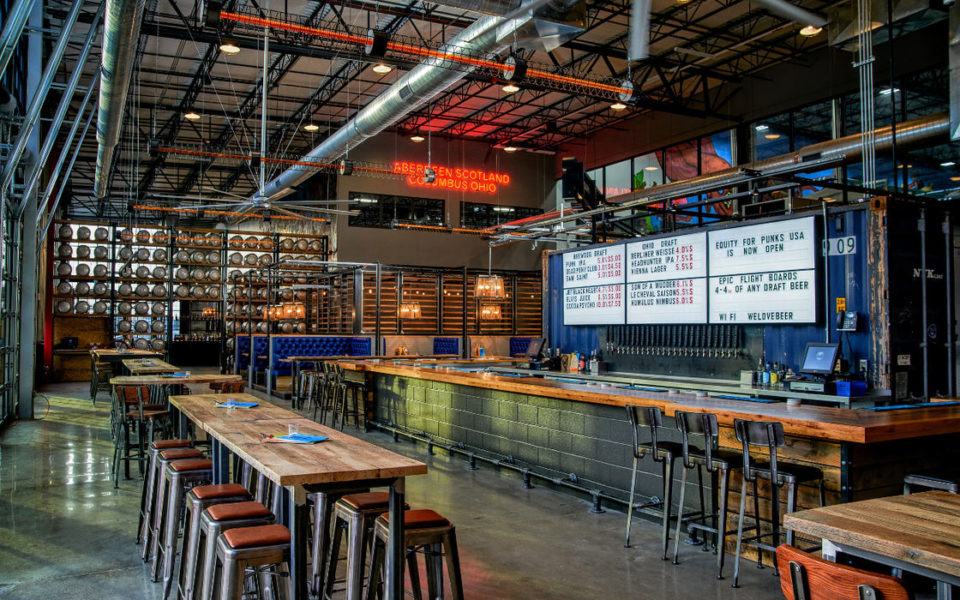 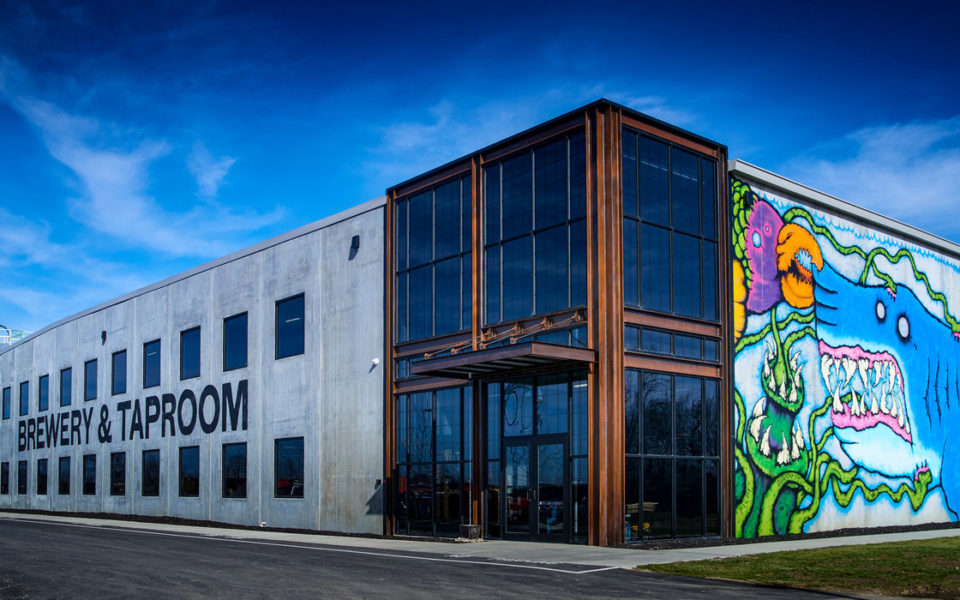