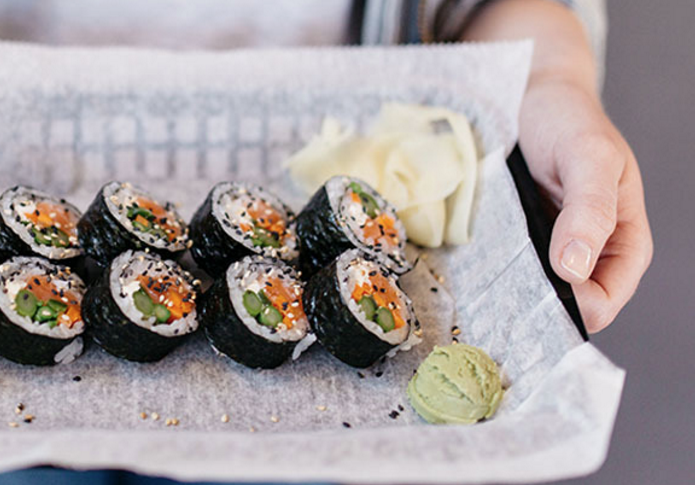 QSR Magazine has its eye on Ohio-based fast-casual sushi restaurant, FUSIAN. They slapped the establishment on their 40/40 list that names what they think are the best 40 fast-casual concepts with fewer than 40 units. They said,

“We’d like to offer our stamp of approval for those brands we think stand the best shot at becoming the next big thing.”

FUSIAN is right in the middle of the second tier out of four. They call tier two “On the cusp of greatness.” QSR Mag liked their DIY sushi concept that allows customers to customize their sushi. They also complimented their chef-driven, signature menu items.

There are currently 12 FUSIAN stores, all in Ohio. It originally began in Cincinnati in 2010 but the headquarters were moved to Columbus in 2015. Check out their menu here.