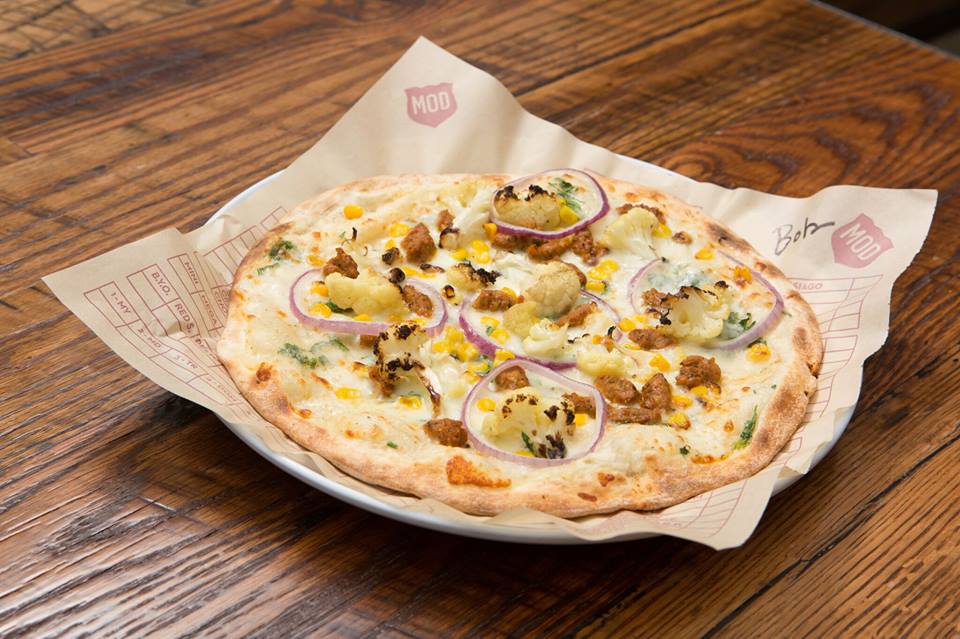 GFC Employee One of Decade’s Most Influential Filmmakers

Seattle based restaurant is taking Columbus by storm by opening their third restaurant in the region in less than a year.

A new franchise of MOD Pizza will be opening at noon on Saturday, April 1 at 4784 Morse Road in Columbus.

“MOD Pizza is completely different than other pizzerias in the region and offers something the others don’t,” said Scott Womack, president of Womack Restaurants. “Patrons can quickly make custom personal pizzas to fit their unique preferences at an affordable price.”

MOD Pizza pioneered the fast-casual pizza segment and prides themselves on providing customers with superfast, individual artisan-style pizza. Customers can add as many toppings as they like to a pizza for just under $8.

This will be the third MOD Pizza Womack has opening in the region since October 2016. The other two locations are at 333 S. Hamilton Road in Gahanna and 1310 Polaris Pkwy, close to Polaris Fashion Place. Womack also plans to open two other locations later this year, one on Sawmill Road and the other in Pickerington.

The location plans on hiring up to 30 employees to join the “MOD Squad” and will be donating 100 percent of their pizza sales to a local non-profit called Alvis. Alvis provides reentry treatment programs for individuals who have spent time in the criminal justice system.

MOD partnered with Alvis for this opening because their values align. MOD also is dedicated to giving those who have been incarcerated a second chance and will hire ex-convicts, something many companies won’t do.

“Each time a new store opens we donate our pizza proceeds for the day to a charity,” Womack said. “We feel almost everyone deserves a second chance and we want to support a charity that agrees with that mentality, which made Alvis the perfect fit.”

For more information on the new Morse Road location or to learn more about MOD Pizza, visit www.facebook.com/modpizzamorseroad.